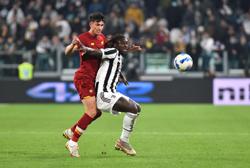 FILE PHOTO: Juventus supporters show their tattoos of the club's logo at their Italian Serie A soccer match against Palermo at the Juventus stadium in Turin May 5, 2013. REUTERS/Giorgio Perottino/File Photo

Controlled by Exor, the holding company of the Agnelli family, Juventus reported a record net loss in the 2020-21 financial year at 209.9 million euros ($245.88 million) as revenues plummeted amid the COVID-19 pandemic.

"In a letter date July, 12, CONSOB said it had started an investigation into Juventus, which is still ongoing," the company said. The authority obtained documentation "concerning revenue stemming from player trading activity," the Milan-listed club added, without providing further details.

To cope with the fallout of the pandemic, which forced clubs to play in empty stadiums, Juventus plan to raise up to 400 million euros through a capital increase. 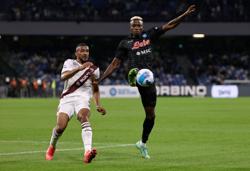