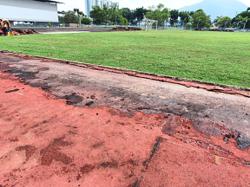 He said the development of the centre, which was planned to provide the same training facilities as the National Sports Complex in Bukit Jalil, Kuala Lumpur, was the ministry’s long-term plan to produce a new breed of athletes who are capable of competing at the international level.

He added that the state government would announce the appropriate incentive to be given to the Sarawak athletes who won medals at the recent Tokyo Paralympics. 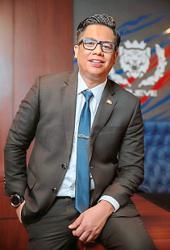