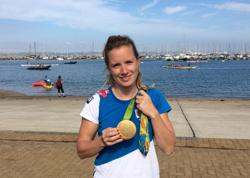 TOKYO: The Tokyo Olympics opened with a ceremony reflecting a Games like no other, walking a fine line between celebrating the feats of the world’s best athletes while acknowledging the global hardship caused by the coronavirus pandemic.

Postponed for a year, organisers were forced to take the unprecedented step of holding the Games without fans as the pandemic continues to take lives around the world.

Even yesterday’s opening ceremony, normally a star-studded display teeming with celebrities, had fewer than 1,000 people in attendance.

Regardless, it marks a coming together of the world, with an audience of hundreds of millions around the globe and at various stages of the pandemic expected to tune into together to watch the greatest show in sport.

It will cap a rollercoaster 18 months of preparations for the athletes hoping to realise their career dreams.

Some used the opening ceremony to make statements about equality and justice and several nations were represented by a man and a woman after the organisers changed their rules to allow two flag bearers.

Australia’s co-flag bearer Patty Mills said that as “a proud indigenous man,” bearing the flag took on a particular meaning.

“It’s identity, it’s being able to showcase who you are throughout the world. It’s one of those things that makes you proud of who you are. We have definitely come a long way for Australian sport and it’s special.”

About 11,000 athletes from 204 national Olympic committees will be competing along a team of refugee athletes participating under the Olympic flag. — Reuters 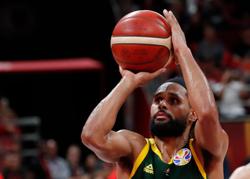