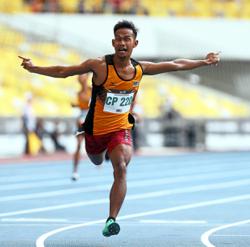 PETALING JAYA: Malaysia’s top hopes at the upcoming Tokyo Olympics and Tokyo Paralympics received a shot in the arm when they received keys to their new homes from Naza Corporation Holdings.

The condo units in Soho Trio Permai in TTDI Equine were promised to Azizulhasni Awang, Ziyad Zolkefli, Ridzuan Puzi and Abdul Latif Romly in a virtual ceremony following their historic achievements at the world stage.

Azizul finally claimed the gold medal in men’s keirin after 10 years of trying at the World Track Cycling Championships in Hong Kong in 2017.

He is the first Malaysian athlete to become world champion in an Olympic discipline.

Ridzuan, Ziyad and Abdul Latif had put Malaysia on the world sporting map with their golden exploits at the Rio de Janeiro Paralympics the year before.

“Thanks to Naza again for supporting our national athletes. My achievement in winning the rainbow jersey (awarded to the world champion) is a big achievement for our country’s sporting history and myself.

“I will give my best to bring back the gold medal at the Tokyo Olympics. I also hope fellow Malaysians will pray for my success there, ” said Azizulhasni.

Ziyad, who is the current world record holder in his category, is more determined to shine at the Tokyo Paralympics stage.

“My focus is strengthened further as I know we are appreciated for fighting for the country, ” said Ziyad, who plans to move in to the new home with his family.

Azizul will make his fourth Olympics appearace in Tokyo from July 23-Aug 8 in the individual keirin and sprint, along with training partner Mohd Shah Firdaus Sahrom.

Ziyad, Ridzuan and Abdul Latif have also made the cut for the Tokyo Paralympics from Aug 24-Sept 5. 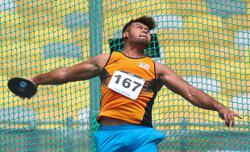 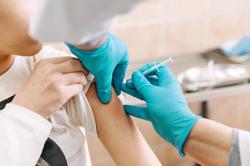