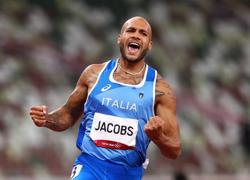 TOKYO (Reuters) - Vaccines against a coronavirus that has killed 170 people in China probably won't be ready by the start of the Tokyo Summer Olympics, a professor who looked at health risks ahead of the Games said, adding that he hoped that there was enough time to build defences.

Koji Wada, professor of public health at the International University of Health and Welfare in Tokyo, co-authored a paper in 2018 that looked at health risks from the influx of visitors to the 2020 Games in July.

The spread of measles, rubella and other vaccine-preventable diseases was seen at the time as the most likely risk, according to the report, along with food and waterborne illnesses.

Wada said he hoped there was enough time to learn more about the coronavirus and how it spreads.

"We may have more information about the risk of infection and the risk of severity of getting the virus, so we can prepare," Wada told Reuters in an interview on Wednesday. "So we can have some precautions for infection control... but I hope we can conduct the Tokyo Olympics as scheduled."

Two of three Japanese people evacuated from China and found to be infected with the new virus had not shown symptoms, Japan's health ministry said on Thursday, adding to worry about the dangers of the fast-spreading virus.

Fears of disease outbreaks have clouded recent Olympics. The mosquito-borne Zika virus threatened the start of the 2016 Olympics in Rio de Janeiro, while the 2010 Winter Games in Vancouver were overshadowed by the H1N1 swine flu pandemic. Dozens fell ill in an outbreak of norovirus ahead of South Korea's Pyeongchang Winter Games two years ago. 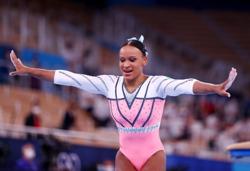