Spritzer back as Silver sponsor for SEA Games 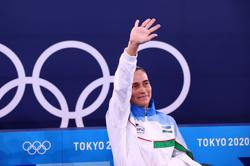 PUTRAJAYA: The last time Malaysia hosted the SEA Games – in 2001 – Spritzer Bhd was on board as one of the sponsors.

Now that the Games are back in KL – after 16 years – so have the nation’s largest bottled water company.

Spritzer is the sixth Silver sponsor (RM1mil-RM3mil) of the Games, joining 100PLUS, Milo, Prudential, SCGM Bhd and McDonald’s.

“With this latest sponsorship, we have now amassed RM72mil – RM22mil in cash and RM50mil in kind,” said Khairy, who is also Masoc chairman. 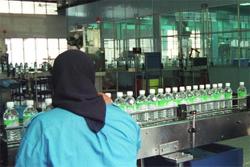 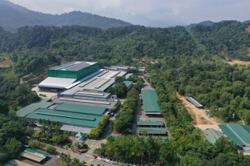