Superbikers rev up for hot weekend in Sepang 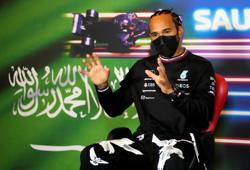 PETALING JAYA: It’s going to be a highly exciting weekend for motor racing enthusiasts as the Malaysian Superbike Championships finally gets under way at Sepang Circuit after a year-long hiatus.

And for the first time in two years, spectators will return to the grandstand.

Entry to the grandstand is free but limited only to adults above 18 years old and must be fully vaccinated while adhering to the SOPs put in practice.

The MSBK1000 will most likely be the battleground between Azlan Shah Kamaruzaman and Mohd Zaqhwan Zaidi. Both riders are acknowledged as among the best superbike riders in this region.

Things are even more interesting in the MSBK600 class where former Moto3 race winner Khairul Idham Pawi is making his comeback with the ONEXOX TKKR Racing Team.

Mohd Syarifuddin Azman, who is slated to make his full season GP debut next year, will also arrive on the grid with the ZK Racing Team.

From the Honda camp, Azroy Hakeem Anuar and Mohd Helmi Azman will finally get to put their brand new Honda CBR600RR through the paces.

The bike that was launched in 2020 has yet to strut its stuff on the track.

“The entries for Round 1 is looking to be very promising with all our top riders in the country competing,” said Ron Hogg, director of Two Wheels Motor Racing, the race promoters of the MSBK. 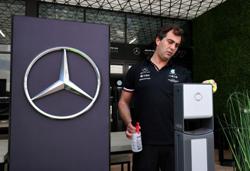 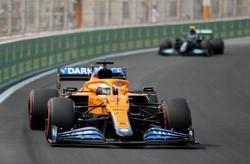