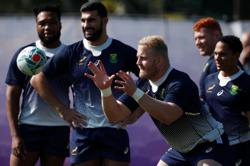 On the double: Faizal Saari scored a brace in the win over Wales.

PETALING JAYA: After 17 years, the Malaysian senior men’s hockey team have found themselves back in the top 10 of the world rankings.

Malaysia moved back to the elite group after beating Wales 3-1 in the United Kingdom Tour Series at Reading Hockey Club on Tuesday.

The victory in their fourth test match, which is also the last of the Tour series, was also the second success in a row recorded by A. Arulselvaraj’s team against Wales after a narrow 4-3 win on Saturday.

Malaysia could not afford to lose to Wales, the world No. 18, and coach Arulselvaraj was pleased to see his charges achieve their goal in the tour series by learning to play and win matches in stressful situations.

“A good victory for Malaysian hockey and also Malaysian fans. This win was even sweeter as we went through a three-hour journey to get to the match venue, we played in cold weather and even rain,” said Arulselvaraj.

In the second match against Wales, Faizal Saari emerged as the hero when he scored two goals in just a minute apart.

His first came from a penalty corner in the 17th minute and the second was a field goal in the 18th.

Apart from the two wins over Wales, Malaysia also recorded one win and one loss against Ireland, in their four test matches in the United Kingdom.

Malaysia next face France in a friendly match at the Wales Hockey Centre in Cardiff tomorrow. 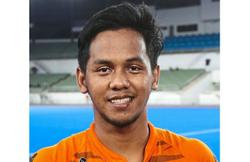 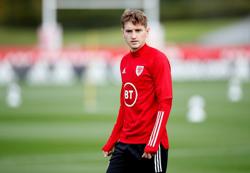