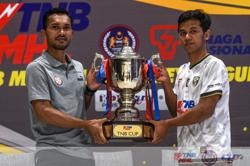 EVEN though it was a foreign player who came out with the highest number of goals in the Malaysia Hockey League (MHL), local strikers have been a force to be reckoned with too – something that should put a smile on the face of national coach S. Arul Selvaraj.

In the league that concluded on Feb 21, Terengganu’s South Korean defender Jang Jong-hyun, 36, ended the league with a whopping 23 goals from 17 matches.

He defended the top scorer’s award he won last year, when he scored 16 goals. However, eight of the strikers in the top 10 were Malaysians.

The only other foreigner to make the list was Universiti Kuala Lumpur’s (UniKL) Roel Bovendeert, 27, who scored 13 goals to finish fifth in the golden stick race. 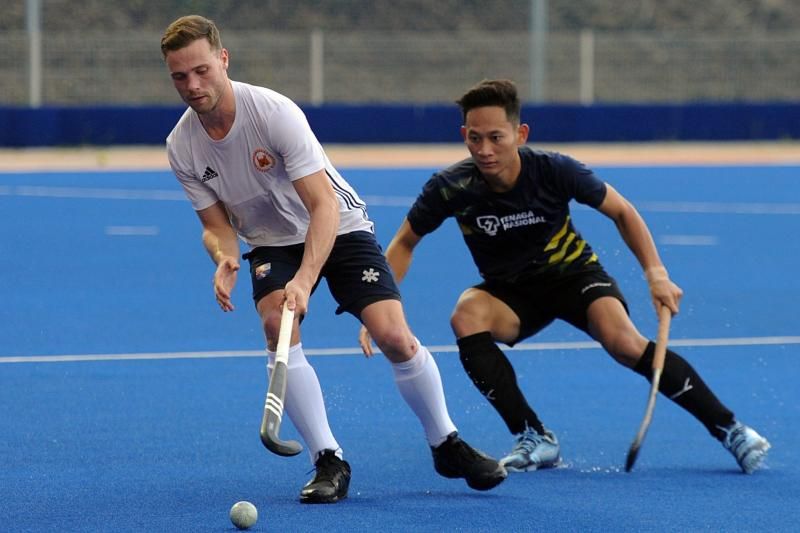 Dutch international Roel Bovendeert, who will play for Universiti Kuala Lumpur (UniKL)in the Malaysia Hockey League (MHL) managed to get the ball from Tenaga Nasional's Shello Silverius in a friendly match on Jan 9, 2020.

Out of the eight teams, five teams decided to opt for foreign firepower and some teams even bolstered their frontline with only foreign strikers.

Teams like Hockademy, Universiti Teknologi Mara (UiTM) and Terengganu have signed foreign striker but they did not meet the mark.

In total, 11 foreign strikers, mostly Pakistani internationals, were signed by the various teams.

Terengganu, for example signed Mohd Umar Bhutta and Ahmad Shakeel Butt, but Umar only scored three while Ahmad Shakeel failed to hit the back of the net.

Of the eight Malaysians on the list, four were aged 25 and below.

Seasoned international campaigners Mohd Razie Abd Rahim, 32, and Faizal Saari, 29, were second and third in the top scorer’s list with 14 goals each, but the emerging players were not far behind. 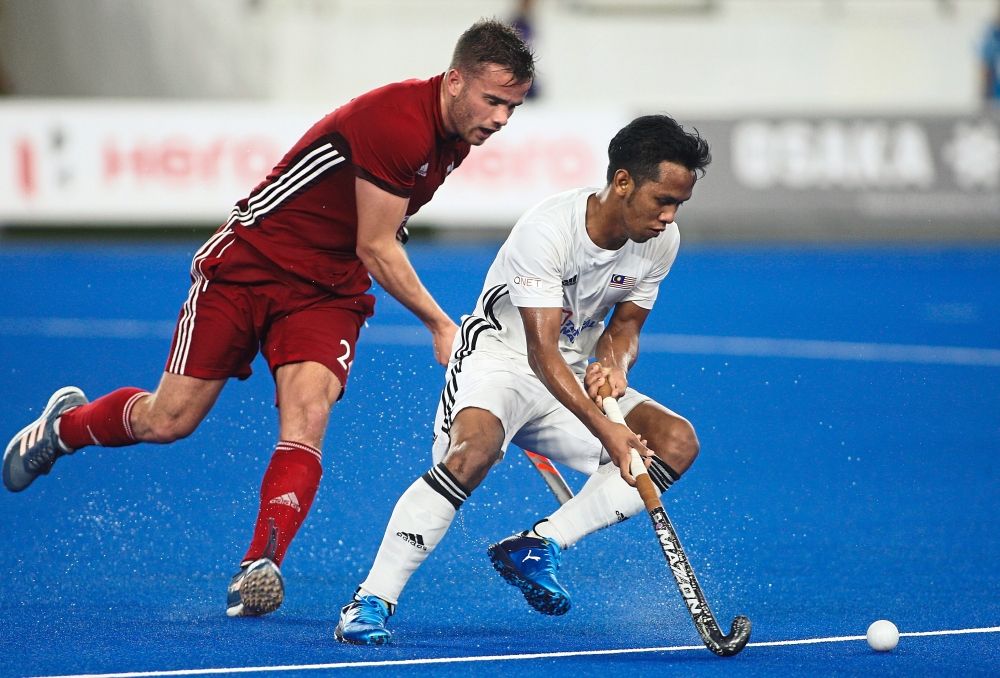 The most surprising player in the list is Nur Rahull Hrsikesa Thaitchana Muruthi who also scored 14 goals to be placed fourth. 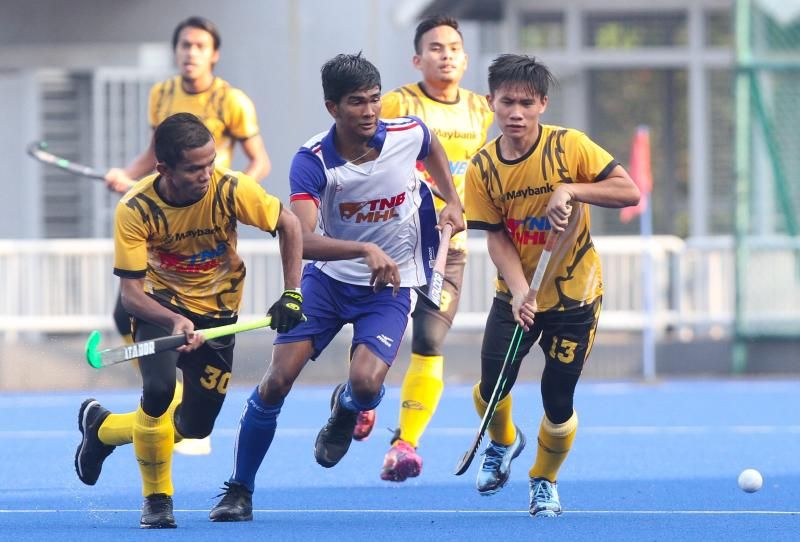 Playing for unfancied Nur Insafi, he was hardly mention by the media but based on his performances in the league, he should merit the attention of national coach S. Arul Selvaraj.

He scored 11 field goals and showed prowess from the penalty corner as well with three goals.

Nur Rahull is only 21, and if groomed well could be one of the country's top strikers.

Then come the boys from Tenaga Nasional, who could be the next generation of players to lead Malaysia.

Mohd Azrai Aizad Abu Kamal, 20, and Mohd Akimullah Annuar Esook, 19, were menacing in the penalty box, scoring 11 and 10 goals respectively, all of them field goals. Just a year older is Maybank’s Mohd Haziq Shamsul, who scored 10 goals, showing he could find the target from any situation.

His achievement is even more special as he has just returned from an eight-month layoff due to a knee injury.

The player certainly hopes his good performances could lead to a return to the national team. At 34, he was in his first season with UniKL after featuring for Tenaga for many years and managed eight goals to complete the top 10 list.

What made his achievement more remarkable was that he played with a broken jaw and showed high tenacity and drive for a player who is entering the wrong side of the 30s.

The striker has indicated that he might take a break from international hockey, and will soon convey his wishes to the Malaysian Hockey Confederation (MHC).

He did remind the selectors that it was time for the national team to place their trust on the young guns for future successes.

However, he was still called up to the national centralised camp training in March.

He rejoined practise in August as the selectors believe that his experience is vital in guiding the youngsters in the team.

"It is time for me to step aside. I need a break as I have been in the game for a long time.

"I have not conveyed my wishes yet to the confederation. I will tell them soon and see what they say," he said.

"I think it is time for us to groom youngsters.

It is time for them to play for the national team and gain international match experience, starting with the Sultan Azlan Shah Cup next month.

"We have talents, and it is time to nurture them. This Malaysia Hockey League has been fantastic, and this year was one of my best because I helped my team to an unbeaten run.

"UniKL kept fighting until the final whistle, and we never lost hope in every game. I had a terrible start because of the injury, but when I came back, I was in the groove.

"I will cherish this for a long time."

Teams usually sign foreign players to enhance their game but in this year's competition, the Malaysian players showed that they could truly ramp up the atmosphere with their goals.

The local players will have the Razak Cup now to impress, as Arul has told that he would rejig his squad when he calls them for training in October.

He has told the boys that they should not just want to play for the country, but should also show excellent work rate and passion to don the black and yellow jersey. 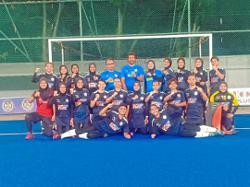 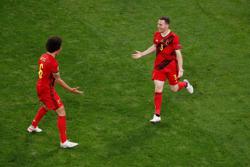