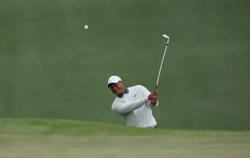 May 19, 2022; Tulsa, Oklahoma, USA; Rory McIlroy lines up a putt on the tenth green during the first round of the PGA Championship golf tournament. Mandatory Credit: Orlando Ramirez-USA TODAY Sports

TULSA, Oklahoma (Reuters) - Rory McIlroy has long been plagued by slow starts in the majors but put the issue behind him as he made a near flawless trip around Southern Hills to grab the early clubhouse lead at the PGA Championship on Thursday.

Since winning the last of his four majors in 2014, slow starts at golf's biggest events have proven too difficult to overcome for McIlroy but the Northern Irishman flipped the script and appears to have rediscovered his mojo. 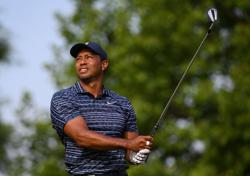 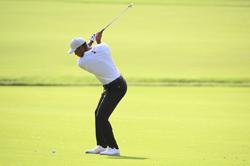