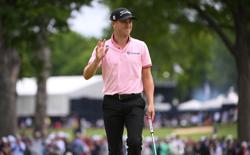 The prestigious tournament is from March 31-April 3 at the famed club in Augusta but the qualifiers will be determined by the end of this month.

The 21-year-old Alyaa is currently ranked 31st on the World Amateur Golf Ranking (WAGR) and should be one of the 55 golfers to secure a place in the championship.

She ended the year 2020 with a flourish by powering Team International to glory at the Arnold Palmer Cup last month.

A final year student at the University of South California, she was the first Malaysian to feature in the annual prestigious Ryder Cup-style showdown involving the cream of the crop of collegiate golfers in the US.

She also won the Australian Master of the Amateurs Championship at the start of the year and earned a joint-third finish at the US Women’s Amateur Championship in August. 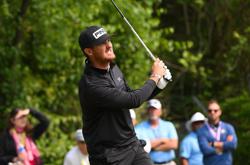 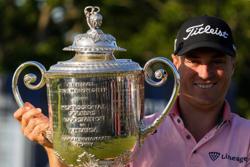