National Open is set to feature as an Asian Tour event

The Malaysian Open enjoyed good fan support and top quality fields with players like Lee Westwood lifting the trophy – it’s something many hope will return next month.

MORE than a month after announcing the return of the Malaysian Open championship, there has been nothing new mentioned by the Malaysian Golf Association, the custodians of the tournament.

At a press conference held in December at Kota Permai Golf & Country Club in Kota Kemuning, Shah Alam – the proposed venue of the event – MGA president Tan Sri Mohd Anwar Mohd Nor said details would follow of a structured sponsorship deal that involves several donors, among other things.

But, by the time of going to press, there was no word on who these sponsors might be. Indeed, efforts to obtain comment on the matter from the MGA proved fruitless.

The event, according to the MGA and the Asian Tour, who have it listed on their 2020 tournament schedule, will be played from March 5 to 8.

Prior to 2016 when the event was shelved, it was co-sanctioned by both the Asian Tour and European Tour. 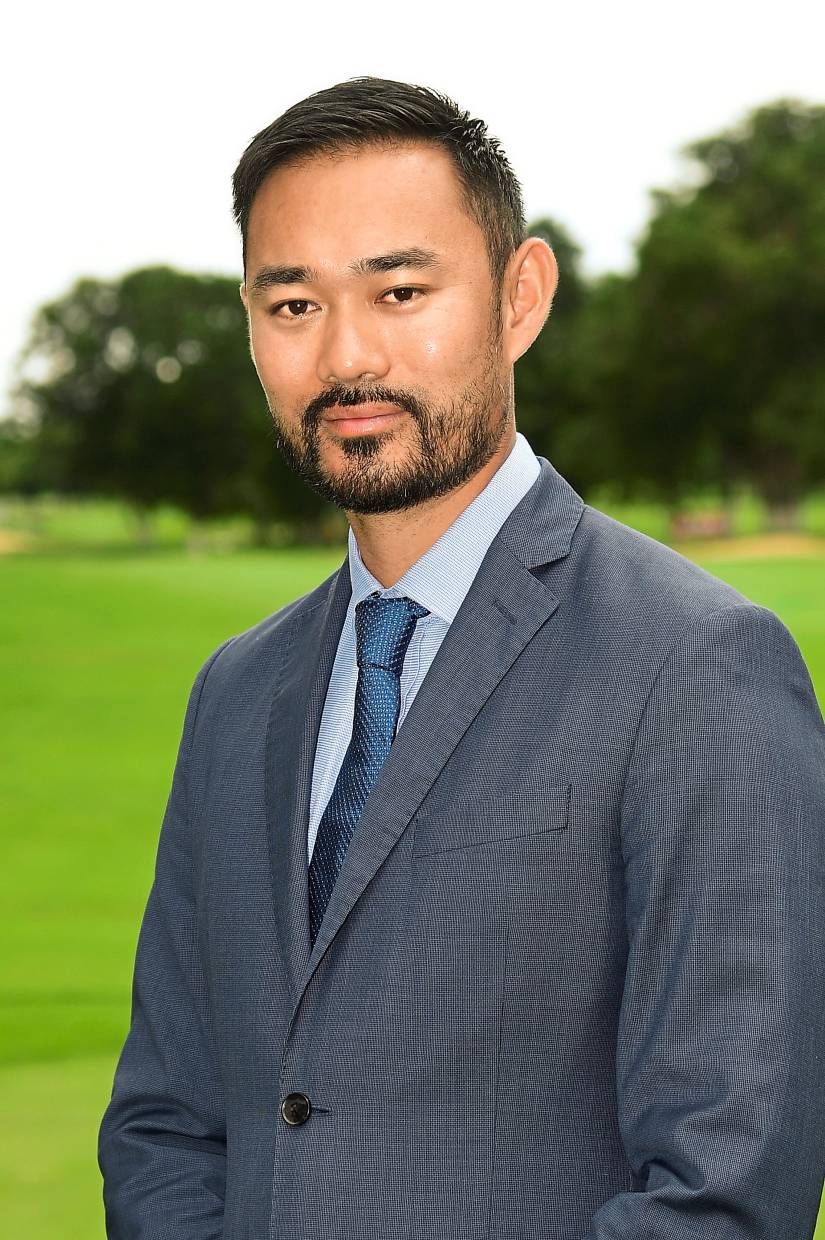 Cho said some 20 Japan Tour players would be in the field.

This year, it is set to be sanctioned by the Japan Golf Tour as well and carry prize money worth US$1mil with the winner expected to take home US$180,000.

Tour would be in the field at the Kota Permai showdown.

The announcement that the Malaysian Open would be making a comeback was well received. More so as it has not been held since 2015 when Maybank Berhad sponsored it for the last time, prior to them going on their own and establishing the US$3mil Maybank Championship. This tournament, co-sanctioned by the Asian Tour and European Tour, has grown into one of the biggest and most popular sports events in South-East Asia.

It was quite obvious that the loss of that kind of sponsorship hurt the Malaysian Open, so much so that it lay by the wayside until now. But despite the event offering prize money of US$1mil, way off the US$3mil it enjoyed in its heyday, it will still figure rather prominently on the Asian Tour where some events are worth US$300,000.

In fact, with that size purse it would not be out of place on the European Tour either where US$1mil events are also held.

From a fan’s perspective it would be interesting to find out who some of the players are in the field next month, particularly as the Japan Tour is now involved. But having said that, the MGA are yet to announce any new details.