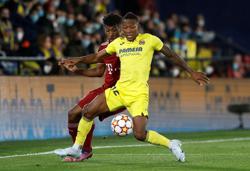 (Reuters) - The UEFA Women's European Championship 2022 will take place in England from July 6-31. Here is an overview of the tournament:

(Compiled by Tommy Lund in Gdansk; Editing by Christian Radnedge) 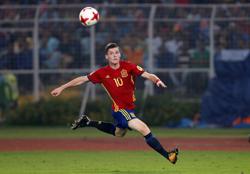