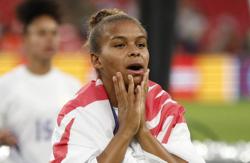 (Reuters) - Netherlands manager Mark Parsons said England are favourites to win the Women's European Championship because of the depth of their squad, the strength of the Women's Super League (WSL) and the support of a home crowd.

England secured a thumping 5-1 victory over the Netherlands in a warm-up match on Friday, with substitute Beth Mead scoring twice in a dominant second-half display.

"England will be favourites in the Euros," Parsons told reporters. "The quality of players, the home crowd, the resources the WSL has been putting in, the work the clubs have been doing -- it all comes together and it's very hard to see they're not favourites."

Parsons also highlighted the influence of England coach Sarina Weigman and assistant coach Arjan Veurink, who were both part of Netherlands' backroom staff when they won the Euros in 2017.

"They're very, very good," Parsons said. "I think opponents watching the last 30 minutes will be worried. You have a top, top coach that's been there and won it. Arjan and Sarina are doing some strong work."

England, twice runners-up at the Euros, kick off their campaign with a match against Austria at Old Trafford on July 6 before facing Norway and Northern Ireland.

(Reporting by Aadi Nair in Bengaluru; Editing by Edwina Gibbs) 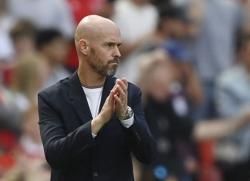 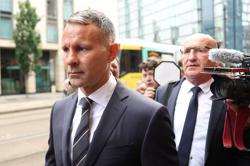