Soccer-Kirchner set to be new Derby owner after exchanging contracts 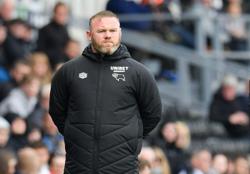 (Reuters) - American businessman Chris Kirchner is set to be the new owner of Derby County by the end of this month after administrators for the English club said they had exchanged contracts.

Completion of the sale is expected by May 31 and Kirchner, who was named preferred bidder in April, said his team would now focus on rebuilding the side who were relegated to the third-tier last month.

"This has been a traumatic period for everyone and I can say that I hope this is the most difficult transaction I have to complete for a very long time," Kirchner, 34, said on Twitter on Monday.

Derby's administrators Quantuma said the sale would be completed on condition of the stadium being sold, approval from the English Football League (EFL) and receiving secured creditor consent.

Derby, managed by former Manchester United and England striker Wayne Rooney, were handed two separate points deductions for entering administration and breaching financial rules earlier in the season and have been under a transfer embargo. 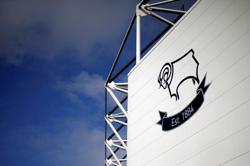