Listen up: Datuk Dell Akbar Khan speaking to reporters after the meeting. — Bernama

PETALING JAYA: Absent core players, a team torn apart by cliques, a poor one-day preparation, bad planning and a lack of supporting staff – these were among the reasons why the national football team fared dismally in the AFF Suzuki Cup.

These were the among the 10 findings and 10 recommendations given by the Independent Committee to investigate Malaysia’s poor performance in the tournament.

The findings, however, were not comprehensive as both former coach Tan Cheng Hoe and his assistant S. Balachandran weren’t keen to be interviewed.

“The reports we got were disappointing. It was not comprehensive, it did not have a lot of facts on the game. There were technical issues highlighted where the failures happened. I was quite upset. 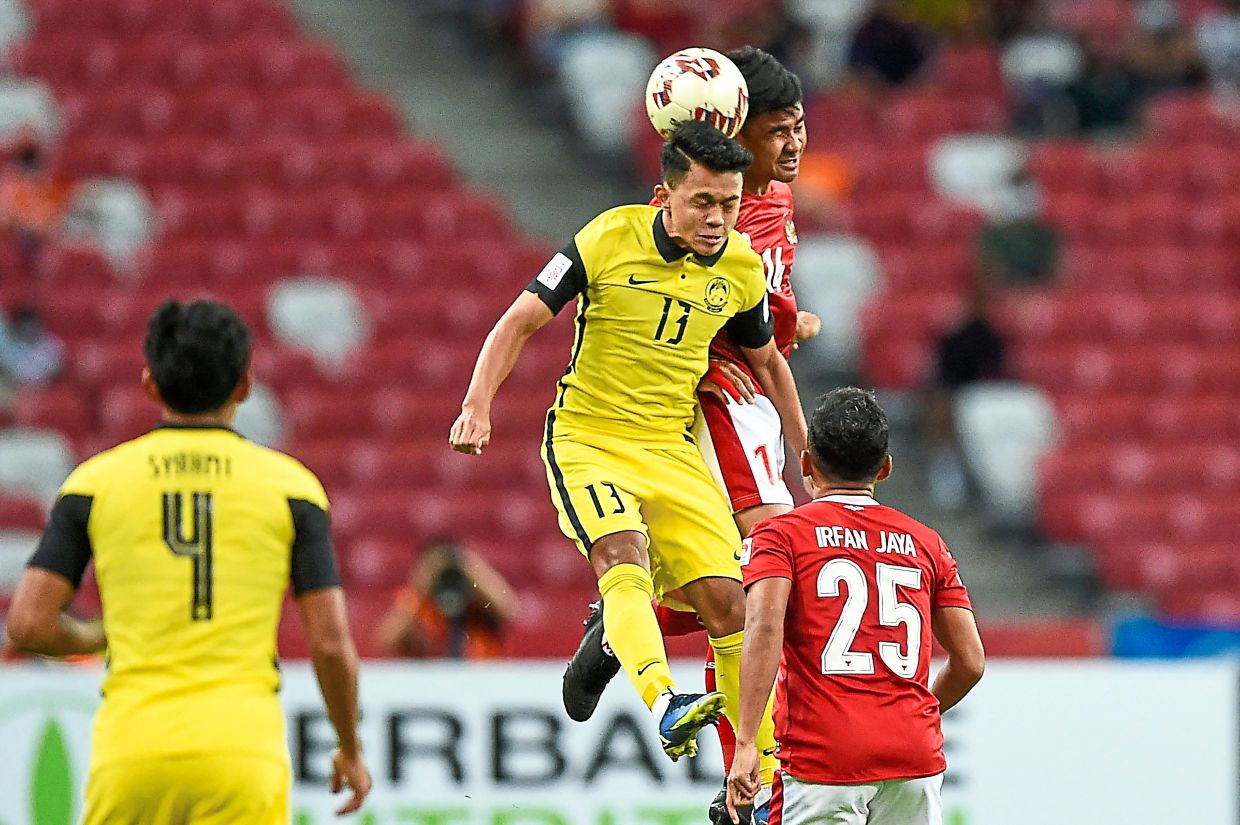 “Moreover, Cheng Hoe didn’t want to be interviewed, and Bala as well. Eventually, we spoke to them, but we didn’t get much.”

On the tournament, Dell said Cheng Hoe could not get his core players while Hamidin, on the other hand, was willing to help them get to Singapore.

He said there were three factions with the squad – the locals, those of mixed heritage and naturalised players.

“So, who is telling the truth?” he asked, adding that it was up to FAM to accept his report and work on improving things.

“I am just here to report, not to run a court case.

“As for the harmony, I believe they could not neutralise it, or there was a lack of effort. It hampered the team spirit.”

As for the other findings, the committee said player’s welfare was an issue, along with a lack of support for coaches and players, unrealistic target setting, Covid-19, player’s physical conditioning, selection of naturalised players, and tactical changes that players could not adapt to quickly.

When detailing the recommendations, Dell together with Faedzal said there was a need for a high-performance team experienced in sports science, data analytics and behavioural patterns.

Faedzal said ISN had told FAM that they would help them out in that aspect.

“We will speak to Scott in a week or two and help them produce a high-performance ecosystem,” he said.

Dell said he had given 10 recommendations to FAM.

These include: a minimum period for training camp, a delegation chief instead of a manager, technical research for value-added work, player selection to be done on evidence-based approach, a contingency plan to deal with Covid-19, realistic target-setting, the Malaysian Football League (MFL) to cater to the national team schedule and a template for a comprehensive team report.

Hamidin said the recommendations would be taken into account and revealed that some are already under way, especially with the appointment of new coach Kim Pan-gon.

Hamidin, however, stressed that the appointment of a foreign coach would not resolve all of Harimau Malaya’s problems.

“We want to hold discussions with MFL to ensure clubs in the Malaysia League (M-League) produce quality players.”

As for demands on social media for Hamidin to step down, the FAM president said he still had many responsibilities to carry out.