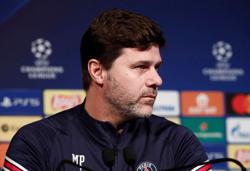 PARIS (Reuters) - Fullback Juan Bernat has returned to Paris St Germain's squad after more than a year out with a knee injury, the Ligue 1 club said on Friday.

The Spaniard suffered a ruptured knee ligament on Sept. 16 last year in a Ligue 1 game against Metz and has not featured since.

Bernat was named in a 22-man squad for Friday's home game against Angers, but Lionel Messi, Neymar and keeper Keylor Navas were all excluded after they were involved in World Cup qualifiers on Thursday.

PSG lead the standings with 24 points from nine games with Angers in fourth place, eight points behind. 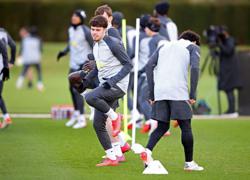 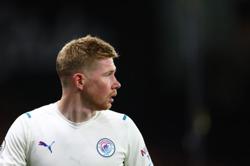