(Reuters) - England midfielder Jesse Lingard did not return to West Ham United after his loan spell because Manchester United boss Ole Gunnar Solskjaer had no intention of selling him, manager David Moyes said.

Lingard flourished last season on loan at West Ham, scoring nine goals in 16 appearances. The 28-year-old was linked with a return to the East London club this season on a permanent deal.

"Ole made it quite clear to me early in the transfer window that he wanted to keep him (Lingard)," Moyes said on Friday. "So I knew pretty early that he would be staying at Manchester United.

"I was hearing all the stuff but I had a private conversation with Ole who made it clear he was staying."

Solskjaer has said he hopes Lingard, who has one year left on his United contract, will stay at Old Trafford.

West Ham, who are eighth on the Premier League table, host leaders United on Sunday. 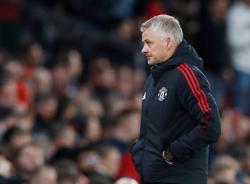 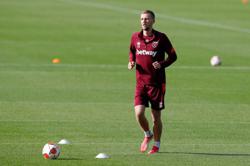