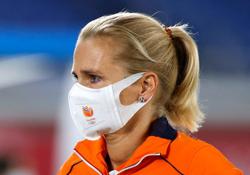 (Reuters) - England women's captain Steph Houghton withdrew from the squad ahead of their World Cup qualifiers against North Macedonia and Luxembourg after picking up an ankle injury, the national team said on Friday.

Houghton, 33, picked up the injury during the team's final training session and will return to the club for further assessment with Arsenal's Leah Williamson named captain.

"First and foremost, we would like to wish Steph a speedy recovery and hope to see her back fit soon," head coach Sarina Wiegman said.

"This is also an exciting opportunity for Leah Williamson to wear the captain's armband at senior level for the first time and I look forward to seeing her in action." 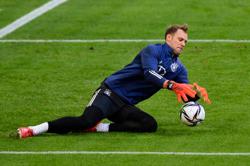