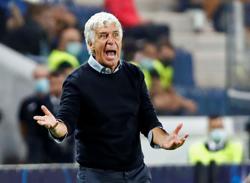 (Reuters) - Factbox on Portugal forward Cristiano Ronaldo, who is set to re-join Manchester United after the Premier League club agreed a deal with Juventus on Friday.

* In 2006-07, United win the title and Ronaldo is named England's Footballer of the Year.

* Celebrates League and Champions League double in the 2007-08 season, finishing as Europe's top goalscorer with 42 goals.

* Scores the decisive spot kick in penalty shootout against Atletico to give Real their 11th Champions League title in 2016.

* Nets 31 times to finish as the second-highest goalscorer in the 2019-20 Serie A season as Juventus again win the title.

* Juventus, however, get knocked out by Lyon in the round of 16 in the Champions League.

* Wins the Serie A golden boot for 2020-21 with 29 goals but the Italian giants fail to win the league, finishing fourth.

* Finishes with 101 goals in 134 games across all competitions.

* Portugal are eliminated from the 2010 World Cup by Spain in the last 16.

* Portugal go out in the group stage at the 2014 World Cup with Ronaldo clearly struggling with injury.

* In 2016, helps Portugal win their first European title as they beat France 1-0 in the final.

* Captains Portugal to victory over the Netherlands in the 2018-19 Nations League final. 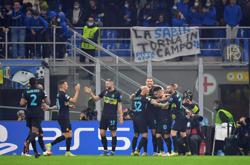