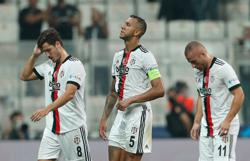 ZURICH (Reuters) - Switzerland dropped three players on Monday from their preliminary squad as they finalise their 26-man selection for the European Championship.

Goalkeeper Gregor Kobel, midfielder Dan Ndoye and striker Andi Zeqiri will all leave the preparatory camp in Bad Ragaz after being included last week when preparations got underway.

The trio were all uncapped and their omission is no surprise. Winger Ndoye, 20, has been used mostly off the bench by Ligue 1 side Nice this season and striker Zeqiri, 21, played sparingly for Brighton & Hove Albion.

"All 29 players deserved to play in the finals," said Switzerland coach Vladimir Petkovic in a statement.

“Even those who can no longer be here, have made a very good impression in the last few days and shown promise for the future. It was a valuable experience for both the coaching staff and the players."

Changes can still be made to the squad until the Swiss’ first game of the tournament, against Wales in Baku on June 12, if a player has been seriously injured or is infected with COVID-19.

Switzerland have been drawn alongside Wales, Italy and Turkey in Group A, with matches to be played in Baku and Rome.

Captain Granit Xhaka with 93 caps is their most experienced player. 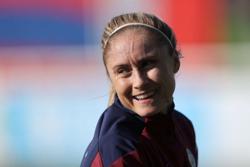 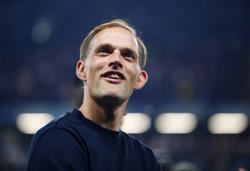