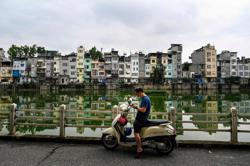 "The racist abuse sent to Raheem Sterling is unacceptable and we do not want it on Instagram," the statement said.

"No single thing will fix this challenge overnight but we’re committed to doing what we can to keep our community safe from abuse."

The Football Association has called on the British government to introduce legislation to compel social media companies to do more to eradicated online abuse following the sport community's four-day boycott last weekend. 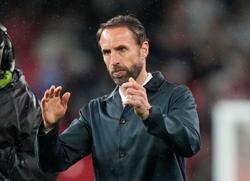