THE Citizens are on a roll and I am sure they will need no prodding to claim their sixth successive win in the Manchester derby. United, meanwhile, have just won once in their last five matches. The Red Devils in recent matches lacked the drive and are more happy to find fault with the officials. Whereas City players just go out, play the game and bring home full points. So it comes as no surprise to see them on a brilliant run. They are the best team in the league for a reason and I expect them to assert that against United. UNDER Thomas Tuchel, Chelsea have improved considerably in terms of tactics. Defensively, they looked strong and have won three times and drew twice and are now a creditable fourth.

Against Everton, who have lost their last two matches, I expect them to be more defensive and rely on counter attacks. Tuchel will want his strikers Timo Werner, Tammy Abraham and Christian to be at their best but the scoreline wouldn’t be huge. So, I am going for a slim Chelsea win. 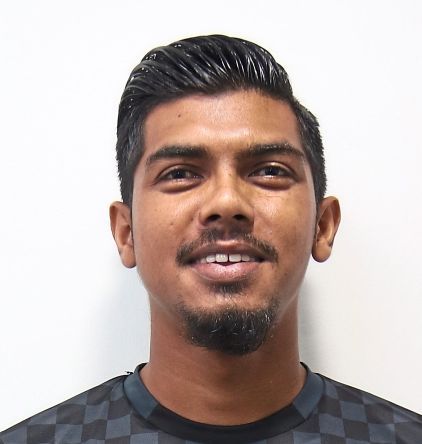 WE ALL know how Burnley are good at frustrating their opponents while Arsenal can be inconsistent. However, in recent weeks the Gunners have looked pretty solid even in their 0-1 defeat to Manchester City. For that reason, I’m putting my money on Arsenal to win by a slim margin. With Nicolas Pepe, Pierre Emerick Aubameyang and Bukayo Saka in the squad, you can expect some blistering attacks. Burnley too have game changers in Jack Cork and Johan Berg Gudmundsson but Arsenal have too much firepower and they will burn Burnley.