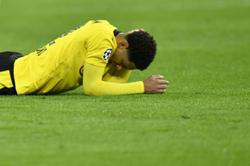 Van Aanholt tweeted "Why we kneel..." with a photo of the racist messages he received on Instagram after the goalless draw at Selhurst Park, where he missed a 90th-minute sitter.

Players in the Premier League have been taking a knee before matches since July, initially in support of the "Black Lives Matter" movement before the Premier League and English Football League linked the gesture to their own anti-racism campaigns.

The increase in online abuse of players has prompted English soccer bodies to put pressure on social media companies to tackle the problem.

Instagram has announced measures to deal with online abuse, including removing accounts of people who send abusive messages, and developing new controls to help reduce the abuse people see.

(Reporting by Manasi Pathak in Bengaluru; EDiting by Giles Elgood) 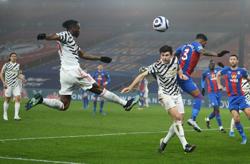 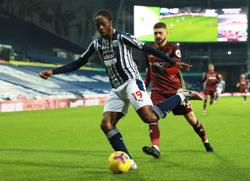