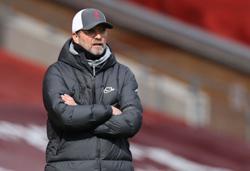 (Reuters) - Liverpool forward Diogo Jota resumed full training on Wednesday after being out for more than two months with a knee injury, the Premier League club said.

Jota scored nine goals in 17 games since arriving from Wolverhampton Wanderers in September. He sustained the injury in a Champions League match against Midtjylland on Dec. 9.

The club also said centre back Virgil van Dijk, who has been out since October following knee surgery, continued his rehabilitation with an individual outdoor session on Wednesday.

Liverpool, who have dropped to sixth on the back of four straight league defeats, travel to bottom club Sheffield United on Sunday. 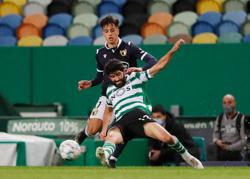