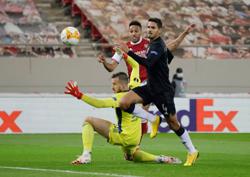 (Reuters) - Former Arsenal defender Sokratis Papastathopoulos has joined Olympiakos Piraeus on a deal until the end of the 2022-23 season, the Greek Super League champions said on Monday.

Sky in Italy had reported that Serie A side Genoa and Spain's Real Betis were interested in signing Sokratis but he has chosen to return to Greece to join Olympiakos.

The 32-year-old, who joined Arsenal from Bundesliga club Borussia Dortmund in 2018, played 69 games in all competitions for the London side and helped them win the FA Cup last season.

Olympiakos are top of the Greek Super league with 48 points from 18 games, 11 points clear of second-placed AEK Athens.

They face PSV Eindhoven in the Europa League last 32. 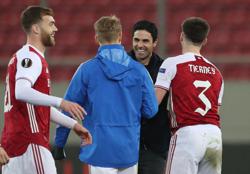 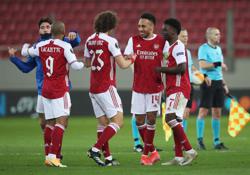