United have what it takes to stop mighty Reds 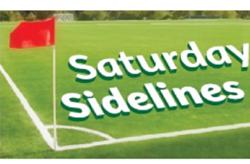 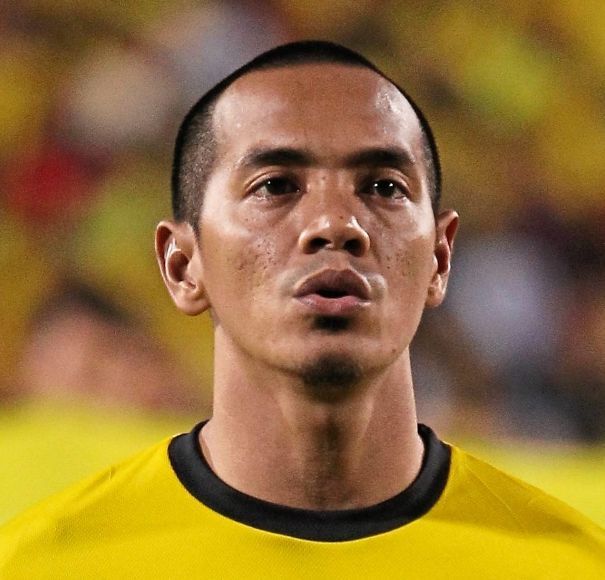 I HAVE been a Red Devils fan for a long time and it is certainly refreshing to see them sitting pretty on top of the table – something they last achieved towards the tailend of 2019. I’m looking forward to them beating arch-rivals Liverpool to extend their lead to six points and build on that to win the English Premier League title. It will be a tight affair, but I reckon United are playing with more confidence and should end up with three points. Bruno Fernandes has been immense for us, and I expect him to continue his general-like work for the team. The Portuguese seems to have a hand in all moves by United and I am confident he will deliver the goods against the Reds. The good times have come for us and I expect it to continue in the months to come. 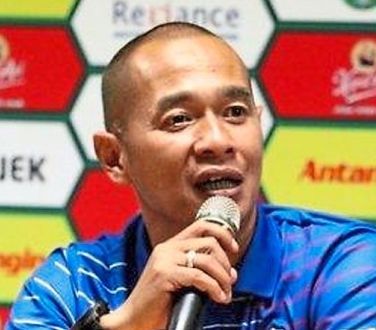 AFTER Crystal Palace ended their five-game unbeaten run with a 0-0 draw last week, the Gunners will definitely want to get their run back on track with victory over Newcastle. They have to move away from the mid-table spot and I believe the man who can do that is the inspirational Pierre Emerick-Aubameyang. He’s back at his usual leftwing spot and will want to add a goal or two to his tally and it should come against Magpies. Arsenal will be banking on youngsters Emile Smith-Rowe and Bukayo Saka to provide Aubameyang with the ammunition. Lest we forget, there’s French international striker Alexandre Lacaze the Gunners can look to for goals, as well. I believe Arsenal will get back to winning ways and I predict a comfortable home win for them. 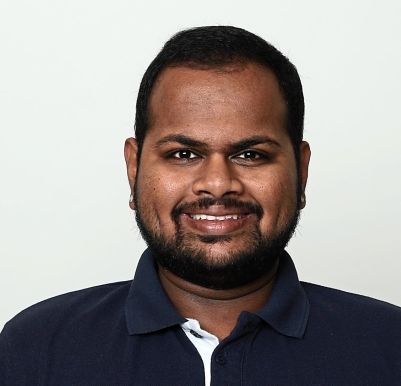 WHEN Southampton were walloped 9-0 by Leicester at the St Mary’s 13 months ago, many thought it would be the end for manager Ralph Hassenhuttl. He’s done well since then and is still helming the Saints who even beat reigning champions Liverpool 1-0 a week ago. Their only loss in their last seven games came against Manchester City. Leicester are also on a roll as they are on a five-match unbeaten streak and are just a point behind second-placed Liverpool. With a place in Europe at stake, expect a fierce battle between the two. My take – I reckon that Southampton will surprise Leicester at the King Power Stadium. Theo Walcott is slowly getting back to form at Saints. Leicester’s Jamie Vardy, who turned 34 on Jan 11, will fancy getting on the scoresheet. 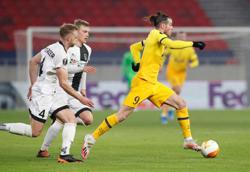 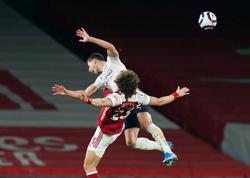