(Reuters) - Newcastle United forward Yoshinori Muto will spend the 2020-21 season on loan at Spanish side Eibar, the Premier League club said in a statement https://www.nufc.co.uk/news/latest-news/muto-loaned-to-eibar on Wednesday.

The 28-year-old Japan international joined Newcastle from Germany's Mainz on a four-year contract in August 2018 for a transfer fee that British media reported was around 9.5 million pounds ($12.25 million).

Muto, capped 29 times by his country, managed only two goals from 28 appearances in all competitions for Newcastle.

Newcastle have boosted their attacking options by signing striker Callum Wilson and winger Ryan Fraser among others during the close season and began the 2020-21 league campaign with a 2-0 win at West Ham United.

Steve Bruce's side, who advanced to the third round of the League Cup with a 1-0 victory over Championship (second-tier) side Blackburn Rovers on Tuesday, face Brighton & Hove Albion in the Premier League on Sunday.

(Reporting by Shrivathsa Sridhar in Bengaluru, Editing by Timothy Heritage) 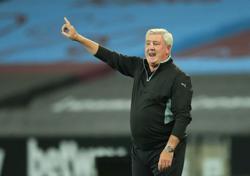 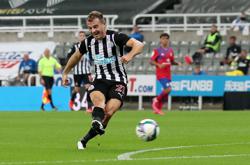 Newcastle's Bruce pleased with Fraser after winger scores on debut 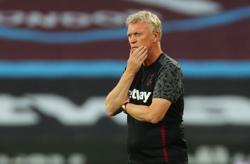