(Reuters) - Leeds United manager Marcelo Bielsa committed his future to the Yorkshire club on Thursday as they prepare for their first season back in the Premier League after a 16-year absence.

The Argentine coach, who joined Leeds in 2018, guided them to an automatic promotion to the top flight after winning the second-tier Championship this year but a new agreement to extend his stay at Elland Road has not yet been formally announced.

"I will be working the next season at Leeds United," Bielsa, 65, told reporters ahead of Saturday's season opener against champions Liverpool.

"Everything has been sorted. It's definite that I will be here next season."

Ahead of the visit to Anfield, Bielsa praised his counterpart Juergen Klopp for building a formidable squad that has won the Champions League, FIFA Club World Cup and the Premier League over the last 12 months.

"A just champion with a consistent style of play," Bielsa added. "Without a doubt one of the best teams in the world.

"The work Klopp has done has given him the chance to shine everywhere. Anything I added would be repeating the praise he has already rightly received.

"It's difficult to say how our players are going to adjust to the Premier League. We have prepared for this, but we need to show it on the pitch." 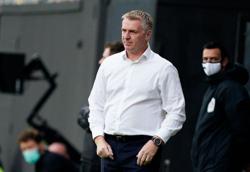 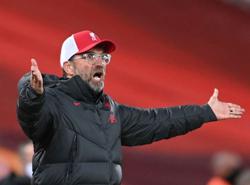