Someone to rely on: Chee Lee Ming posing with track cyclist Azizulhasni Awang.

Besides national coach John Beasley, exercise physiologist Chee Lee Ming has also contributed in Azizulhasni Awang’s success as a world-class cyclist. She’s the only local sports science staff based in Melbourne with the team for the last 10 years.

Q: How did you get to work with the Malaysian track cycling team?

A: I started working at the National Sports Institute in July 2008 and was first assigned to the badminton and squash teams. There was an opportunity to work with cycling after one of the exercise physiologists resigned. I had assisted with some cycling assessments and monitoring before and find it very interesting, so I agreed to join the cycling team in 2010.

I considered myself very fortunate and grateful for being able to work closely with the track cycling team based in Melbourne since 2011 and travelled with the team for most of the competitions since then such as the Olympic Games, Commonwealth Games, Asian Games, SEA Games, UCI Track Cycling World Cup and World Championships. Besides track cycling, I had also worked with the road cycling team and helped them by conducting monitoring and recovery at the Le Tour de Langkawi (LTdL).

I would like to acknowledge that the track cycling team is like a second family to me as we have spent more than 10 years together.

We value trust, loyalty and respect in the team and this helps the members feel relaxed and comfortable working together. It is a blessing working with Beasley.

He is a great coach who sets good examples and sticks to his values and is not stingy in sharing his experience. He is like a father to the team members. Azizul is one of the best world-class athletes that I have worked with and he is like the big brother in the team and a role model to the younger generations.

Harnizam Basri, the assistant coach, is a good mechanic and also a very competent rider on the motorcycle when helping out the cyclists during training.

Scott Gardner, our performance analyst and consultant, is constantly keeping us accountable and making sure all goes according to plan. Also, not forgetting all the support staff based in Melbourne and KL that worked closely with the team – they are part of the backbone for the team. 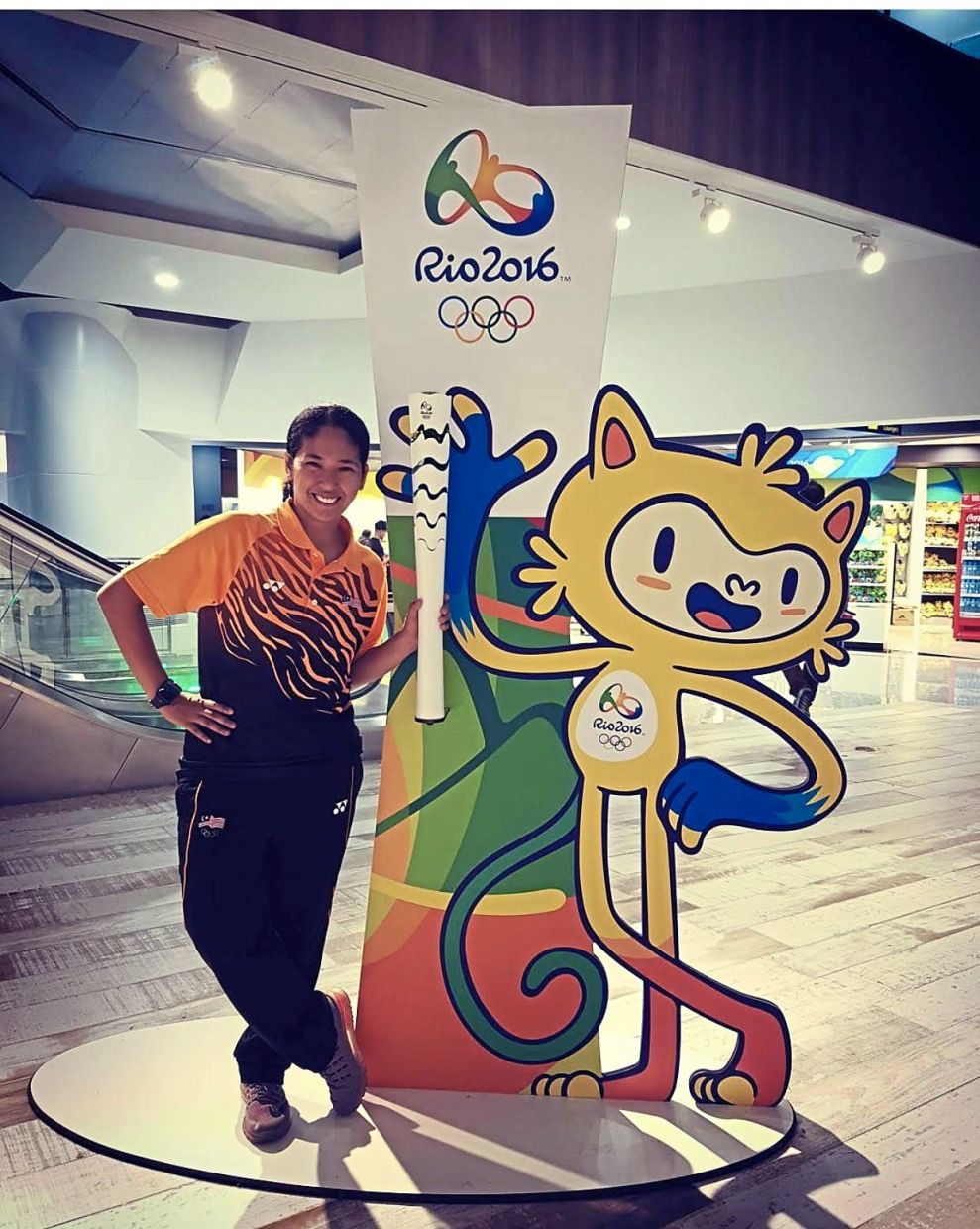 Can you describe your job scope?

Since I am the only local sports science staff based in Melbourne, I take over all the sports science tasks and report back to the headquarters in Bukit Jalil.

My main role includes conducting fitness tests, monitoring training by analysing each athlete’s cycling power using SRM powermeter, advise athletes on recovery strategies, recording training loads at the gym and making sure all equipment are functioning well for training and competition. I also record their performances in races and provide statistical and video feedbacks to the coach and athletes.

Can you tell us how is a typical day for you with the team during training and competition?

The elite team are based in Melbourne and I live with them in the same house. A typical daily routine includes waking at 5am to start gym work at 6am. We return home around 8.30am, have breakfast, shower, rest and get ready to leave for track session at 12noon. Our track session starts at 1pm and normally ends by 4.30pm. After training, the data from the SRM powermeter is collected, analysed and then I produce the feedback for the coach and athlete.

During competition, we will always try to keep ourselves under a positive and happy environment. We always have our meals together and spend time chatting and making jokes before going back to our respective rooms. We will have our team briefing before the race to make sure all the athletes are well informed and prepared and we also have team debriefing after competitions to discuss what went well and identify opportunities for improvement. During race day, the support staff including myself will leave an hour or two hours earlier than the athletes to prepare all the racing equipment, food and drinks and making sure everything is in order.

After each race, I will try to send the video footages to the pit as soon as possible so that the coach can analyse it and plan for the next move.

By the end of the day, I will do some video analysis and make sure all the devices are all recharged for the next day.

Your best and worst moments so far with the team?

There are too many bittersweet moments that I had with the team over 10 years. I enjoyed most of the time with the team during training camps. The best so far was the training camp in Portugal leading into the 2016 Rio Olympics. We had a great six-week training camp in Agueda, Portugal where we stayed together in a house; we did track and gym training, road rides, picnic, fishing, have team meetings and making friends with the locals. Everyone in the team was very positive and enjoyed the camp and of course Azizul winning the bronze medal at the Olympics was the icing on the cake!

When our cyclists crashed and hurt themselves were my worst moments – seeing Azizul with a splinter pierce through his calf in Manchester 2011, Josiah’s horrific crash in Aguascalientes, Mexico in 2013 and Shah Firdaus had his left collarbone broken in Cambridge, New Zealand 2015.

However, with all these unfortunate events, I am glad that they always bounce back and become stronger.

What do you hope to see happen at the Olympics next year?

I hope that our team will be the best prepared ever. We have learned a lot from the previous outings – Beijing, London and Rio.

Since the Olympic Games have been postponed due to Covid-19 pandemic, we had to change our plans for the rescheduled Games which will now be held in Tokyo from July 23 to Aug 8 next year.