Tourney in memory of a dear friend

WHAT was meant to be a simple football tournament in honour of the late Ramanan Dorairaj, who died from cancer recently, turned into a heart-warming gathering for a noble cause.

Hundreds of Ramanan’s friends and family members turned up at The New Camp in Bandar Utama for the “Bigger Than King Kong” Football Tournament, which was also to raise funds for the National Cancer Council (Makna).

The event collected a total RM32,697 which was donated to Makna as well as Ramanan’s family who showed up to give their support.

The fundraiser was to continue providing support to Makna, which provides curative and preventive research and support services to cancer patients and their families – a cause Ramanan felt passionately about since he first beat cancer about 12 years ago. 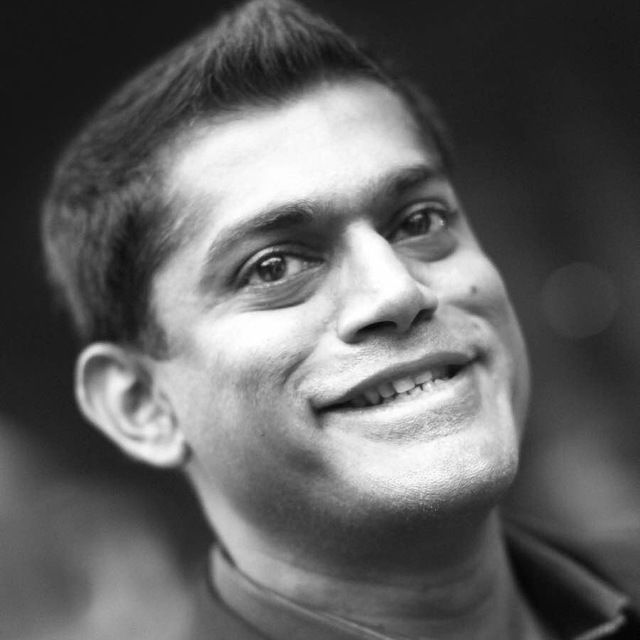 The late Ramanan was an ardent Tottenham fan.

Almost every aspect of activities at the event contributed to the fundraiser, from the sale of food and drinks by food trucks, raffles, activities for children to a football clinic.

Leading up to the event, an online donation page called Simply Giving was set up for the many friends and family residing overseas who wished to be a part of the cause.

Ramanan, who was an active social football player loved the game and had in some way or other a connection with each of the teams, mostly playing as a defender but also as captain of the Tottenham Hotspur Fan Club football team.

“Almost everyone playing today knew Ramanan,” said P. Pramugh, one of his childhood friends who mooted the idea for the gathering. Although it was a friendly gathering, the football among the participating teams was played passionately.

“He was supposed to tie the knot on this day and everyone had already committed to being here at the same time, so we decided to turn the event into something fun by organising a football tournament,” Pramugh explained.

“It was Ramanan’s wife who came up with the idea to support the charity which he had been giving his support to over the years,” said Leila Khan.

“Makna meant a lot to him because he saw them as a great cause and believed in the work they do,” added another close friend, Rohan Jayaratnam.

Throughout the day there were lucky draws with prizes donated by Nadodi, Sticky Wicket, Cinema Online and LOL Events. Ramanan’s childhood friends and co-organisers of the event (from left) Rohan, Leila and Pramugh.

There was also a friendly game organised between two teams of children aged from eight to 15 comprising mostly Ramanan’s nephews and nieces.

Food trucks Curbside Cantina, Cowboys Foodtruck and Sundaydo provided the grub and also donated a portion of their collection towards the campaign.

After the round-robin matches, Rojak FC were declared the winners and received the challenge trophy along with a team dinner voucher from Acafella Cafe.

While Rojak FC was a team Ramanan did not play for, many of the players knew him as a friend.

After a successful edition, the plan is to turn the fundraiser into an annual event.