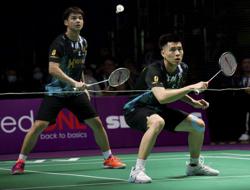 PETALING JAYA: It could have been an early parting gift for their coach Chin Eei Hui but independent pair Ong Yew Sin-Teo Ee Yi came up short at the Australian Open men’s doubles final yesterday.

Victory beckoned after a good run in Europe where they reached the French Open quarter-finals and the Denmark Open semi-finals last month but they fell to China’s Liu Yuchen-Ou Xuanyi in the final, missing out on a chance to win their first title in two years.

“It was not their best performance. They are capable of playing better but it didn’t happen today (yesterday),” said Eei Hui.

“Sometimes, it depends on the form of the day and they could not carry their momentum into the final.”

However, the defeat will not affect their chances in the World Tour Finals as they have already secured their place for the tournament in Bangkok from Dec 7-11. 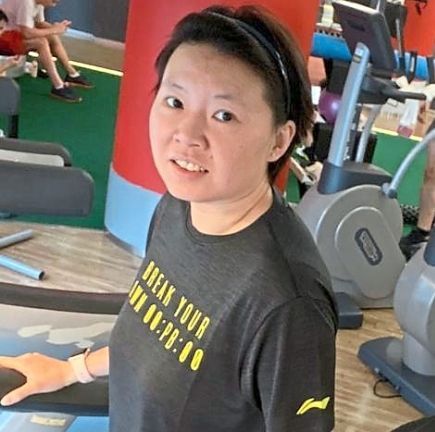 Coach Chin Eei Hui will be heading to New Zealand.

The duo have been training under Eei Hui for almost two years and have shown improvement, having won a bronze medal at the 2021 World Champioships in Huelva, Spain.

Eei Hui was a former national mixed doubles coach for seven years until the end of 2019 before becoming an independent coach in 2020.

She will now be heading to New Zealand to serve as a coach at the Auckland-based North Harbour club after the Chinese New Year celebrations in February next year.

“I have coached here (Malaysia) for so long and I want to try coaching abroad. So I took up the challenge,” said Eei Hui.

“The World Tour Finals will be my last tournament guiding Yew Sin-Ee Yi and other independent pairs.”

Her other charges, Tan Kian Meng-Lai Pei Jing and Goh Son Huat-Shevon Lai Jemie, have also qualified for the mixed doubles in the Finals.

Eei Hui will be replaced by her former coaching colleague at the Badminton Association of Malaysia, Rosman Razak, who is currently based in the Philippines as their head coach.

Rosman has tendered his resignation and will return to Kuala Lumpur at the end of December as he is set to take charge of the independent pairs during the Malaysian Open from Jan 10-15. 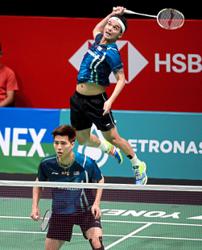