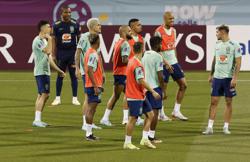 PETALING JAYA: Soniia Cheah, despite her continuous struggle with ankle injuries, has not given up hope of playing in the Cambodia SEA Games (May 5-17) and the Hangzhou Asian Games (Sept 23-Oct 8) next year.

The independent shuttler, who had a one-year layoff due to the injuries, only returned to competition at the World Championships in Tokyo in August where she lost in the second round.

The injury layoff has been frustrating for Soniia as the 2021 Tokyo Olympics was the last tournament she had competed prior to the World Championships.

But the Kuala Lumpur-born shuttler has continued to battle on and make herself available for international duties as long as she can stay away from injuries.

Soniia, 29, has been representing Puchong United Badminton Club in the ongoing Purple League without much luck as her ankles continue to haunt her.

“This is not an easy game for me especially going against a top opponent like Thi Trang. I’m unable to perform my best due to the injuries that I have sustained on both my ankles,” said Soniia, who is ranked World No. 61.

“I hope to recover the soonest with an aim to improve my world rankings and get back on track in the upcoming 2022 Indonesia International Challenge while fighting for a spot in next year’s SEA and Asian Games.”

The victory has virtually sealed Puchong United’s place in the semi-finals. 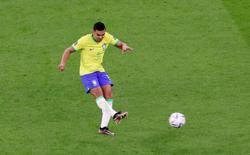 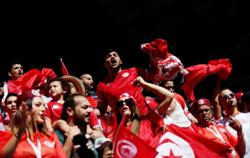