High expectations: Malaysia’s Lee Zii Jia has beaten some of the top players in the world but Japan’s Kento Momota (below) is one player he has yet to beat.

PETALING JAYA: Malaysian badminton fans need to keep their expectations on hold when world No. 10 Lee Zii Jia leads Malaysia for the first time into the Thomas Cup Finals campaign in Aarhus, Denmark, from Oct 3-11.

Men’s singles chief coach Hendrawan said 22-year-old should not be compared with former world No. 1 Lee Chong Wei who had assured the team of a winning start in almost every match since taking over at first singles since the 2006 edition in Japan.

Chong Wei boasts an impressive record at first singles, having contributed 24 points out of a possible 27 until the last Finals in Bangkok when he guided the team to the quarter-finals.

Hendrawan has also told Zii Jia not to put too much pressure on himself in filling the void left by Chong Wei and to just play his best badminton.

“We are all aware that we can’t possibly compare Zii Jia to Chong Wei at this juncture, ” s aid Hendrawan.

“I have told him to get ready for the daunting task ahead (as first singles) despite having plenty of team tournament experience under his belt.

“He did not play as first singles until the Sudirman Cup (in May last year). After that, he led the team (to a runner-up finish) at the Philippines SEA Games and Asia Team Championships (in Manila).

“It will be way different this time as he’s set to take on tough opponents who are not just the No. 1 in their countries, but also among the best in the world.

“He just needs to put on his best performance and let the result take care on itself.” 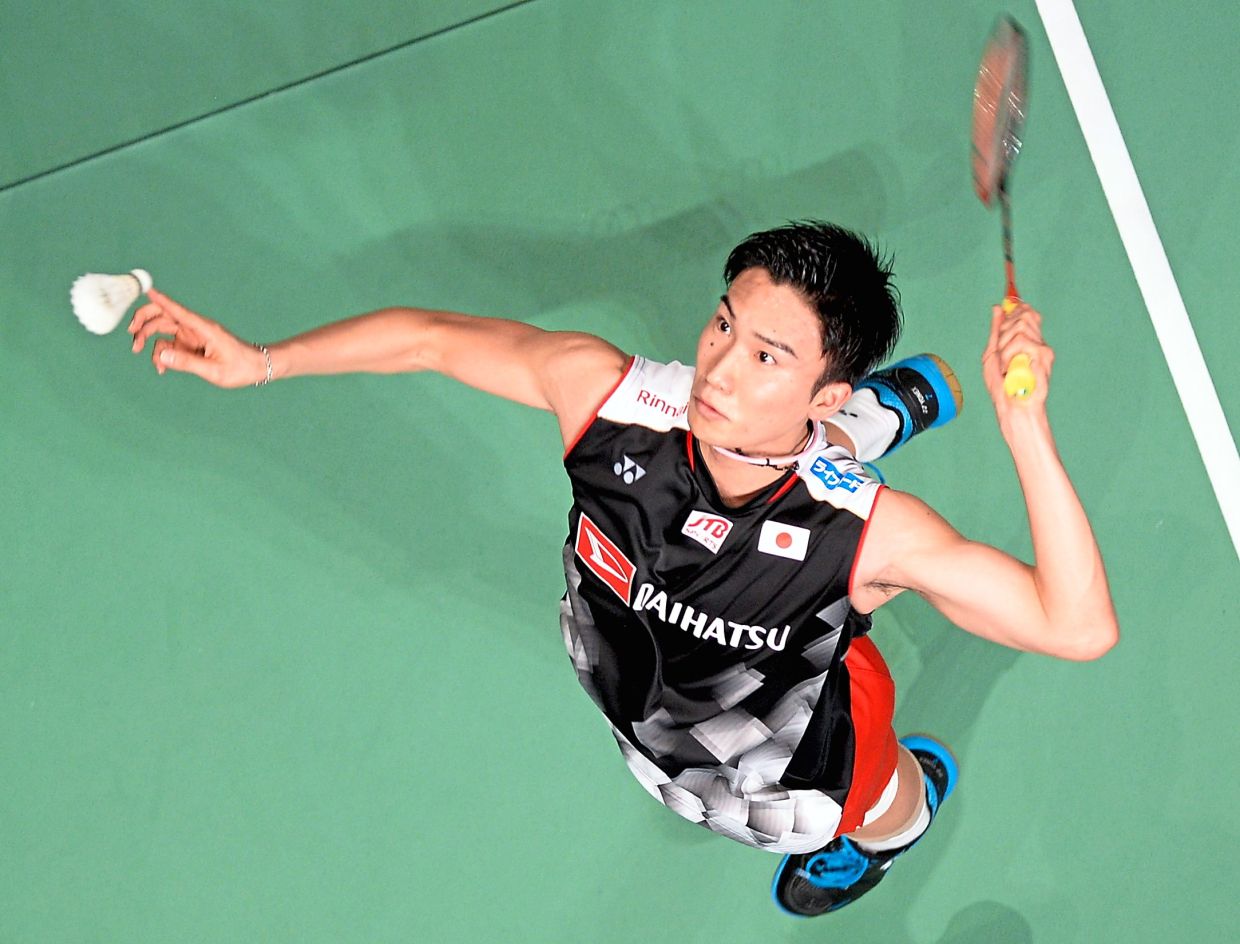 However, Hendrawan believes Zii Jia could raise the spirits of the team if he puts up a strong display – whether he wins or lose.

“Just imagine if Zii Jia pulls off a win against top teams like Indonesia, China or Japan to give us a flying start, ” said Hendrawan.

“That will give the team a tremendous boost in confidence, even more than what Chong Wei could provide because a point from him was expected.

“The same can’t be said for Zii Jia – and that’s the value-added quality he can bring to the team.

“A win, or even going a fighting loss to a more fancied opponent could generate a positive air to get his teammates pumped up for the their matches.”

With Malaysia drawn in Group A which has Indonesia, Holland and England, Zii Jia is expected to face opponents like world No. 7 Anthony Ginting, No. 36 Mark Caljouw and No. 52 Toby Penty.

The other notable players slated to play as their country first singles are world No. 1 Kento Momota (Japan), No. 2 Chou Tien-chen (Taiwan), No. 3 Anders Antonsen (Denmark) and No. 5 Chen Long (China).

Zii Jia has beaten all of them, except Momota and Anthony.

Since his Finals debut in Bangkok, Zii Jia has impressed at second singles.

He won all his group matches including a convincing 21-18,21-18 over Denmark’s Hans-Kristian Vitthingus.

He also gave gave Jonatan Christie, who would go on to become Asian Games gold medallist several months later, a run for his money before losing 15-21,21-11,13-21 in Malaysia’s 1-3 defeat to Indonesia in the last eight.