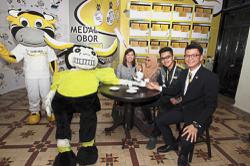 KUALA LUMPUR: In a move that has raised eyebrows, the Badminton Association of Malaysia (BAM) are putting big money on a new Academy Badminton Malaysia (ABM) chief executive officer (CEO).

The 62-year-old American Robert Gambardella (pic) will be taking charge as CEO, the first person to be named to the newly-created position. The ABM was earlier headed by Dr Suresh Kumar, who will remain in the set-up. 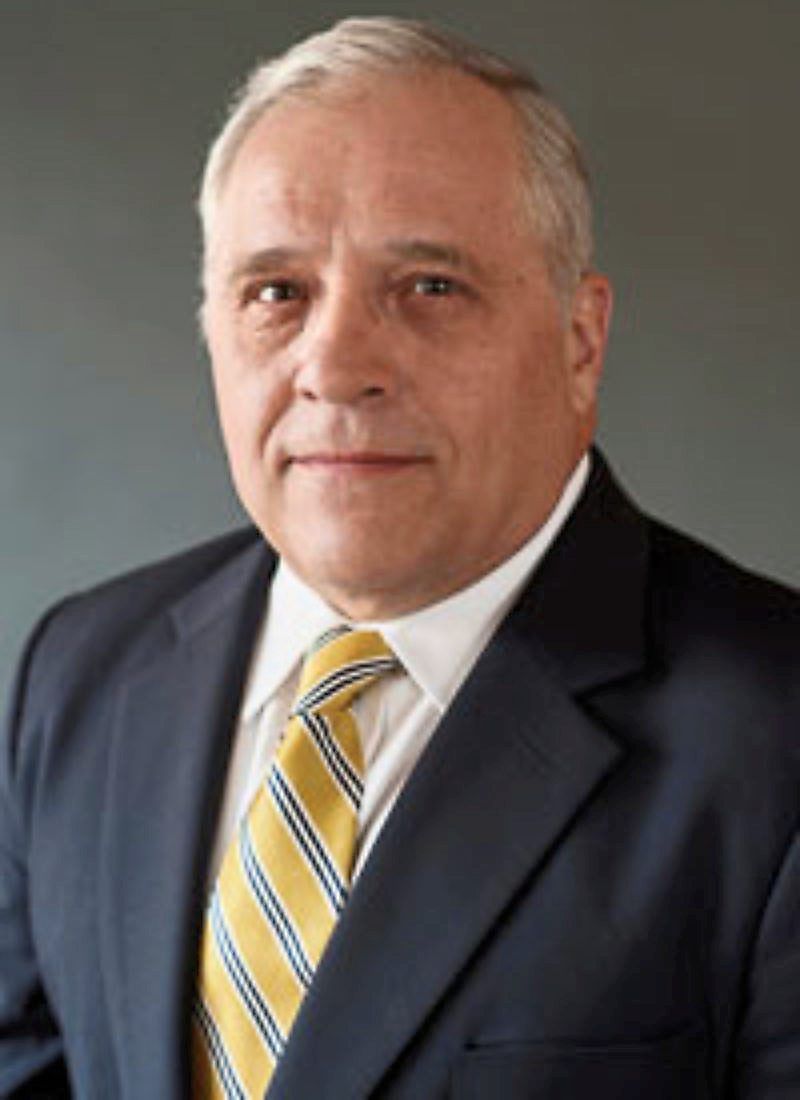 It has been made clear that the new CEO “does not come cheap” but BAM president Datuk Seri Norza Zakaria insists that it was not a case of being “penny wise, pound foolish”.

He will be tasked with overseeing the entire operations of the ABM that houses the national senior and junior squads.

Norza stressed that there was a need to acquire the right man for the job as the BAM wanted to turn the centre of excellence into a self-sustainable outfit by 2022.

The ABM, which was built at a cost of RM30mil and opened in 2017, boasts state-of-the-art facilities comprising 18 fully-carpeted courts, mini Sports Science centre, gymnasium, auditorium and hostel.

“In terms of the package we have offered him, it’s very, very reasonable. I wouldn’t say it’s cheap, but given the current circumstances, I think we got him at a bargain, ” said Norza after chairing the management committee meeting yesterday.

“(Gambardella’s appointment) It is an immediate requirement...you cannot be penny wise, pound foolish on how to manage this academy. “The ABM, which is run on a budget of RM5mil per annum, is currently funded by the government for two years until next year.

“After the third year, we will have to run on our own resources and be self-independent. So we need to get the right financial model by generating revenue from the facilities we have here at the ABM.

“It’s not an overnight decision (to hire a CEO). After putting everything in place on whatever investments we’re doing, we certainly want it to be well protected by getting this organisation to be run smoothly and professionally.”

Norza said the hiring of Gambardella has now completed the ABM set-up that has been put together over the last few years.

“If you look at the whole structure, he is the missing link... the boss of all these components we have been building to date, ” explained Norza.

“We first brought in Dr. Suresh (head of ABM), and then we have (Wong) Choong Hann and Datuk Misbun (Sidek) as the national senior and junior team supremos. Initially, the ABM only housed the senior team but since last year, we were able to bring in the juniors and get everyone under one roof.

“The kids are doing their home schooling here and we also have our mini sports science centre which has facilities equivalent to the NSI (in Bukit Jalil).

“Robert has a big task at hand and we will count on him to integrate all these components to make ABM a world-class set-up.”

Norza added that Gambardella had stood out from several candidates the BAM interviewed because of his successful seven-year stint (2009-2016) in Singapore.

“He fits the bill as we need someone who is well-versed with the sporting scene in this region, Robert is certainly no stranger to Malaysian sports. He knows exactly where badminton is positioned in Malaysia, ” said Norza.

“We were also particularly impressed that he had been an instrumental part of the team that produced the first gold for Singapore (in 2016 Rio Olympics).

“As an all-round sports administrator, Robert’s ability to combine technology, sports science and human relationships is very important at this juncture as we want to strive for excellence in 2021 (Tokyo Olympics) and 2024 (Paris Olympics).” 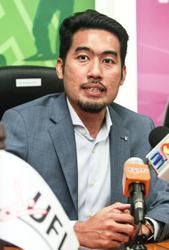 Indie pairs sign major deal ahead of Tokyo qualifiers
Duo head to Covid-19 danger zone to realise Tokyo dream
Pang Ron-Yee See eye qualification for world meet
Indra trusts Jin Wei will tough it out in bid to regain form
Get in sync or you’ll sink
100Plus share joy with All-England champ
Vivian and new partner will debut at Malaysian Open
No passage to India? It’s wait and see for Aaron and Co
Uneasy over Zii Jia
Choong Hann: Worry about Tokyo, not the new scoring system