Finding her own Wei

TWO years ago, former top national women’s doubles shuttler Woon Khe Wei (pic) was forced into early retirement due to knee injury but the setback did not dampen her spirits. Instead, the 2016 Rio Olympics quarter-finallist with Vivian Hoo, started her own Medalist Badminton Academy and assumed a role as a social media influencer. Now, the sweet-faced Khe Wei boasts about 85,200 followers on her Instagram and the numbers are growing. StarSport’s TAN MING WAI caught up with the lanky lady via voice messages to find out how she has been coping.

Q: How different is life since you left the badminton scene in December, 2018?

A: It has been eventful I must say. I really put in lots of time and effort into setting up the Medalist Badminton Academy and I’m really happy with the progress that we have made thus far. Starting from scratch, we now have six coaches and more than 100 over trainees. I learned so much in the past one year and I love the challenges. I don’t think I have been this busy all my life. Even when I was a player, I had my off days, but now I have to coach and also see the day-to-day operation. We are based at the USJ Supercourts in Subang Jaya. If all goes well, we are looking at expanding to more places in future. 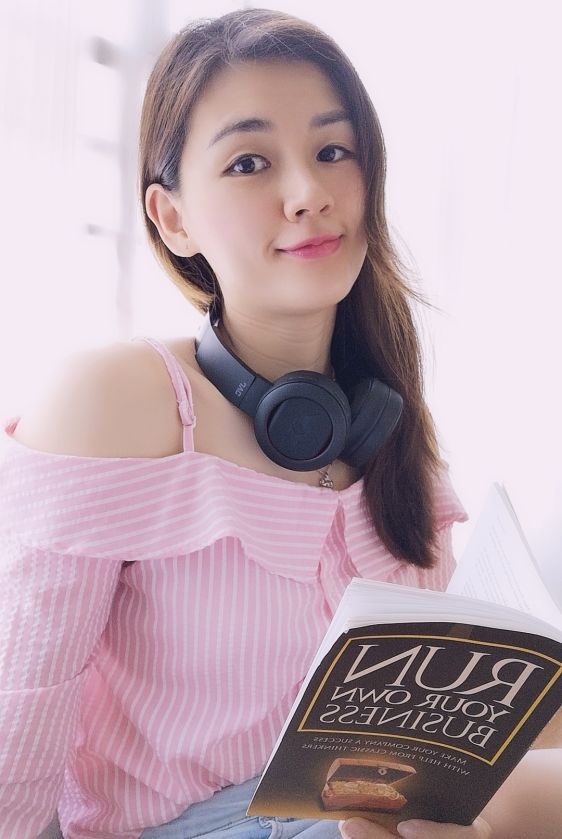 What inspired you to set up an academy and what do you hope to achieve?

Having represented Malaysia for about 11 years, I felt like there was a need to give back. I wanted to play a part in the grassroots development, you’ll never know...our academy may one day, help discover and produce players who can make the country proud. I failed to end my career with an Olympics medal, but I can help others to achieve the same dream. This is what I aim to accomplish with my academy. It’s a long term project – and lots of hard work!

You used to be shy during your playing days but now, you are prominent on social media – what has triggered this change?

Making my presence felt through the social media is something that I always wanted to do. But during my playing days, I didn’t have the time to manage it considering the amount of time we spent in training daily. So after my retirement, I figured out ways to engage with my fans and followers, and I began to find out what are things that they were interested in. Since I was a former athlete, I began to advise and educate those interested on fitness. I’ve been doing a lot of workout demonstration and I really enjoy it. It feels good to be able to promote and influence people to live a healthy lifestyle.

Are there other things that you dabbling with?

Yes. I’ve also ventured into beauty and lifestyle. But I wouldn’t say that I’m a brand ambassador. I’ve been approached by some companies to promote their products, but I do not necessarily accept all the offers. I’ll only endorse the products which I think it’s good because at the end of the day, I want to encourage my followers to be using only the best products.

On your partnership with Vivian, what are the highs and lows?

We were once ranked ninth in the world. I think my best moment was probably winning the gold medal at the Commonwealth Games in New Delhi in 2014. Vivian and I fought our hearts out to overcome a 16-20 deficit (to beat homesters Jwala Gutta-Ashwinni Ponnapa) at that time. It’s one of the major Games, and it’s never easy when the expectations are on your shoulders to win. The pressure was immense as the Commonwealth Games was only contested once every four years. If you miss it, you could possibly miss it altogether. So I do cherish that comeback victory very much. I could have done better at the Malaysian Open. You always want to do well at home tournament in front of your home fans but I think, I had underachieved (only managed two quarter-finals in 2012 and 2015). Then, of course, missing a medal at the last Olympics.

Last but not the least, perhaps a bit personal here, what’s your relationship status?

I’m seeing someone right now (laughs). I’m not going to reveal who, but he plays a little bit of badminton. 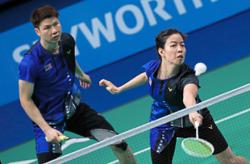 Nightmare is over, wait is on

Wheels of golden fortune roll from Rio to Tokyo