Success is no walk in the Park 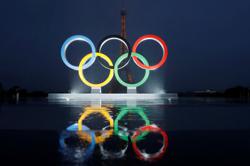 THE legendary Park Joo-bong of South Korea is one of badminton’s special ones – revered for his success as both a player and coach. As a doubles great, he has won all the major titles – including the Olympic gold. Joo-bong has also excelled as a coach, transforming Japan into a powerhouse of the game. Starsport’s RAJES PAUL caught up with the 54-year-old former Malaysia chief coach at the Danisa Denmark Open in Odense to discover the ‘secrets’ of his success. 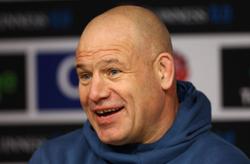 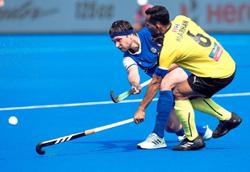