PETALING JAYA: A place in the Tokyo Olympics might be out of his reach but Tan Huong Leong has all the pedigree to become Malaysia’s first SEA Games gold medallist in marathon at the Vietnam edition next year.

The 31-year-old showed he is up to the challenge after posting a personal best of 2’23:13 at the Taipei Marathon on Sunday, smashing his own national record of 2’24:04 set in Fukuoka two years ago. 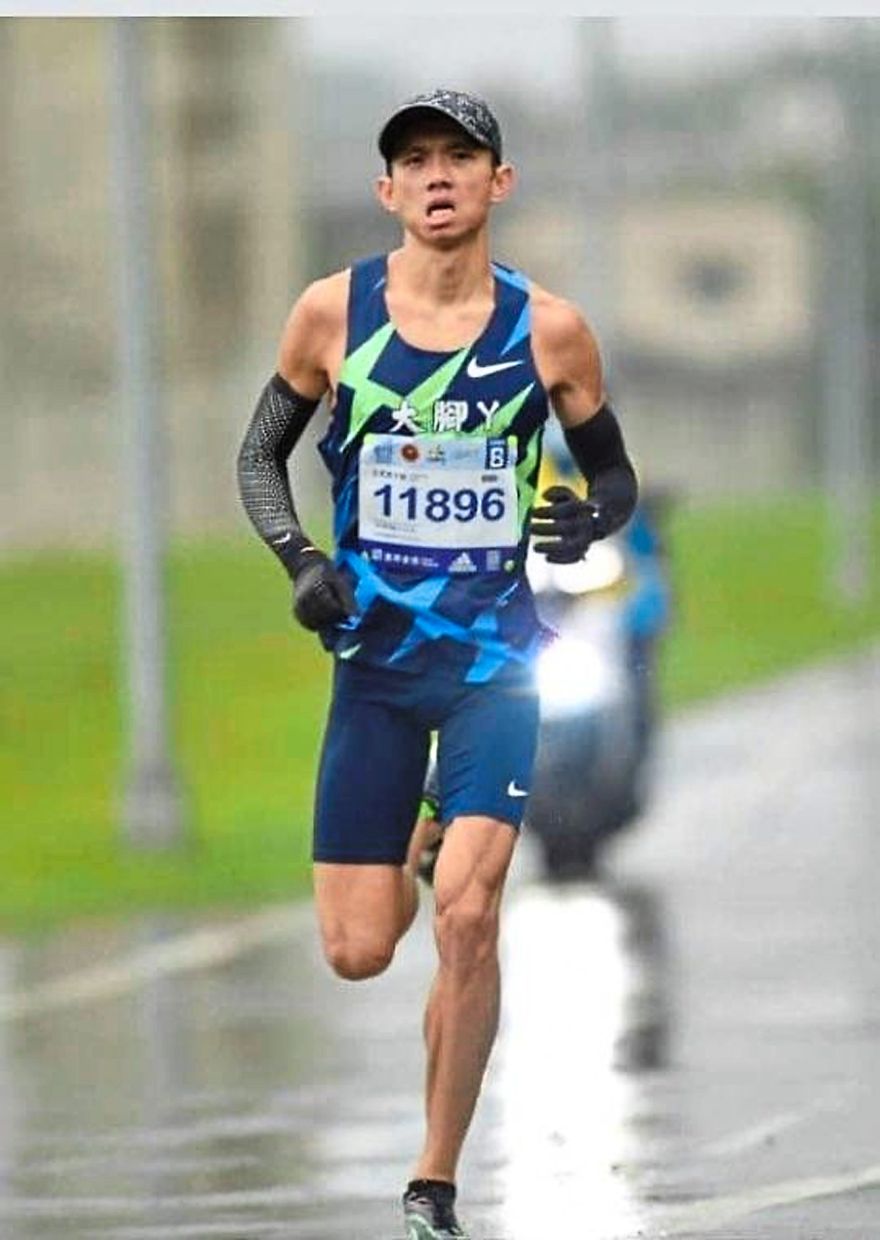 Off and running: Tan Huong Leong broke the national record at the Taipei Marathon.

Huong Leong finished an impressive sixth in the elite men’s division with his latest effort.

In order to obtain an IAAF Platinum Label for the event, the organisers invited 12 elite international athletes to participate.

Huong Leong was pleasantly surprised to break the national mark as he felt the conditions were not ideal. He will need to go for a doping test today to get the time ratified as a new national mark as a condition set by the Malaysian Athletics Federation (MAF).

“It was raining and cold at the same time. I am happy to end 2020 with my personal best, ” said the Malaysian runner, who lives and work in Taiwan.

Hailing from Layang-Layang, a small town in Johor, Huong Leong took up marathon in 2013 as a hobby. But later, he made it as his profession and set his first national record in 2017. Huong Leong has since improved on the mark four times, including his latest effort.

Huong Leong aims to lower his personal best to 2’22:00 in his next marathon.

It will be a very tall order to expect him to qualify for the Tokyo Olympics as the qualifying time is 2’11:30 but he has a good shot at making a historic run when Hanoi hosts the SEA Games next year.

Indonesia’s Agus Prayogo took gold at the last year’s Games in the Philippines clocking 2’26:48 while Thailand’s Samchai Namkhey and Malaysia’s Muhaizar Mohamed were the respective silver (2’27:18) and bronze (2’33:08) winners.

Muhaizar was the first runner in years to win a marathon medal in SEA Games history when he bagged bronze in Kuala Lumpur in 2017.

That thought of winning the gold for Malaysia is not lost on Huong Leong.

“I want to represent the country at the SEA Games again. I finished fourth in Kuala Lumpur and missed the next one in Philippines because of injury.

“I hope to have another go and will be aiming for a top-three finish.” 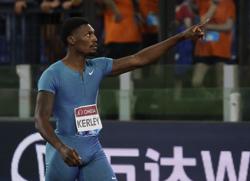