Future of our football

ONG Kim Swee has been heralded as one of the best youth football coaches in Southeast Asia and for good reason.

He lead the national team to the 2011 SEA Games Gold medal under difficult conditions, and recently guided the team to victory in the Merdeka Tournament last week.

The win only added to the 42-year-old's his credentials, and fans are expecting no less than a gold medal in this year's SEA Games at Myanmar.

Just before the Merdeka tournament, The Star Online met up with the former Sabah and Sarawak player to speak about youth development.

We first asked his opinion of Lim Teong Kim's appointment as the project director of National Football Development Programme (NFDP).

"Teong Kim is an asset for us. FAM (Football Association of Malaysia) and NFDP will work together to come out with plans. As long as it benefits football in our country, that's great for us," said Kim Swee.

Kim Swee took charge of Harimau Muda in 2009. On his very first year with the young side, they won the Malaysian Premier League.

His coaching career started in 2007 when he took charge of the Bukit Jalil Sports School U-16 squad. From there, he went on to coach other age groups and subsequently, Harimau Muda.

"Most of the players from that squad are still under my tutelage in Harimau Muda.

"Players like A.Thamil Arasu, Irfan Fazail, Wan Zack Wan Haikal and Mohd Fadhli Shas have been with me for the past six years. I'm very lucky to have trained these players and I know them in and out," said Kim Swee. 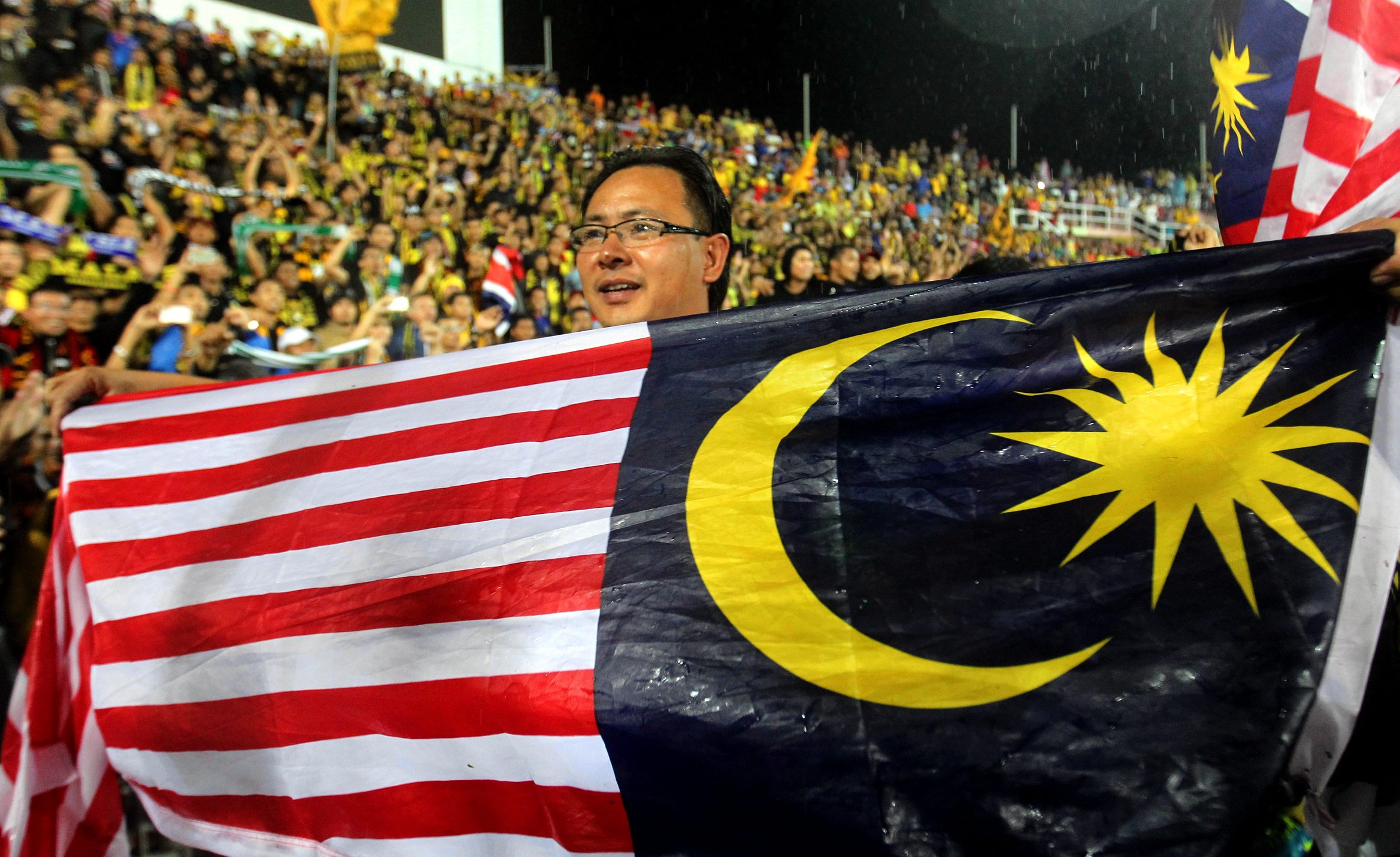 He had to make sacrifices in his life to coach these young players and develop into quality players.

"I've spent more time with them than with my family. Its not an easy job as there are no instant results in youth development," he said.

According to Kim Swee, achieving success will take a minimum of five years, probably more.

"We must have a programme of 20 to 50 years because that is how football works these days. In our case, we need more time for youth development to achieve success," he said.

"If every parent is supportive of youth development, then we can achieve something. Their future in football is not only for coaches to decide but for parents also," he said.

He also said that schools, the National Sports Council (MSN) and the various FAM programmes must have a common link or chain of command.

"If you insist on your own procedures, then youth development will have no chance of improving in Malaysia. If we are in the same direction, nothing is impossible," he said.

He said to improve the Harimau Muda players' skills, he sent them for European stints, namely to Slovakia.

"People questioned us on these European stints but we wanted more improvement and Slovakia offered that. It's not just a learning process for the players, but also for staff members," he said.

"The parents there are supportive of their kids playing football. We see the academy players training with the first team players twice a week.

"Every weekend, they have U-15 and U-17 games for the youngsters. Their development programme is slowly taking shape and the people there are working very hard to achieve it," he said.

Kim Swee lamented that some clubs in Malaysia were trying to sign some of his players, whom he said were still developing.

"The moment the players return from a tournament or from Europe, there will be some clubs tempting the players with high wages.

"I've spoken to the players about this. They can decide for themselves but I've always told them to take the opportunity to play abroad or continue their development with us," he said.

Rumours have been circulating that Japan Football League side FC Ryukyu's winger Wan Zack Wan Haikal might return to Malaysia.

When asked if language was a barrier, he replied; "language is not a barrier for football. It's a matter of heart.

"Do the Japanese know how to speak German? Please do not give me such a reason," said Kim Swee, referring to the many Japanese players plying their trade in the Bundesliga (German League).

"FC Ryukyu is very happy with him. They know Wan Zack is talented," he said, adding that he wants most of our players to play abroad.

He lauded the efforts of state FAs like Kedah, Perak and Terengganu for running their own development programmes.

"FAM is on the right track. Most of the clubs are doing it the right way. Not everything is going smoothly but with the inclusion of Teong Kim and support from the Youth and Sports Minister (Khairy Jamaluddin) himself, this is the best time for us to really come with a very good syllabus for everybody to follow.

"In the long term, I'm sure we can achieve success. If the Ministry, sports associations, parents and youngsters work together, I'm sure we can qualify for the World Cup one day," concluded Kim Swee.