DESPITE being an endangered species, pangolins are the world’s most trafficked mammal. Their meat is considered a delicacy in Southeast Asia, and their scales believed to have medicinal qualities. So pangolins are quite literally being eaten to extinction!

All eight species of pangolin are classified by the International Union for Conservation of Nature (IUCN) as threatened, and two are classified as critically endangered.

But despite pangolins being so close to extinction, there are still many people who do not know what pangolins look like.

Pangolins can be described as resembling a pine cone on legs. They are the only mammal who have scales that are used as armour to protect themselves against predators. Pangolins also have sharp claws to dig into termite and ant mounds, where they use their long tongues to catch their prey. 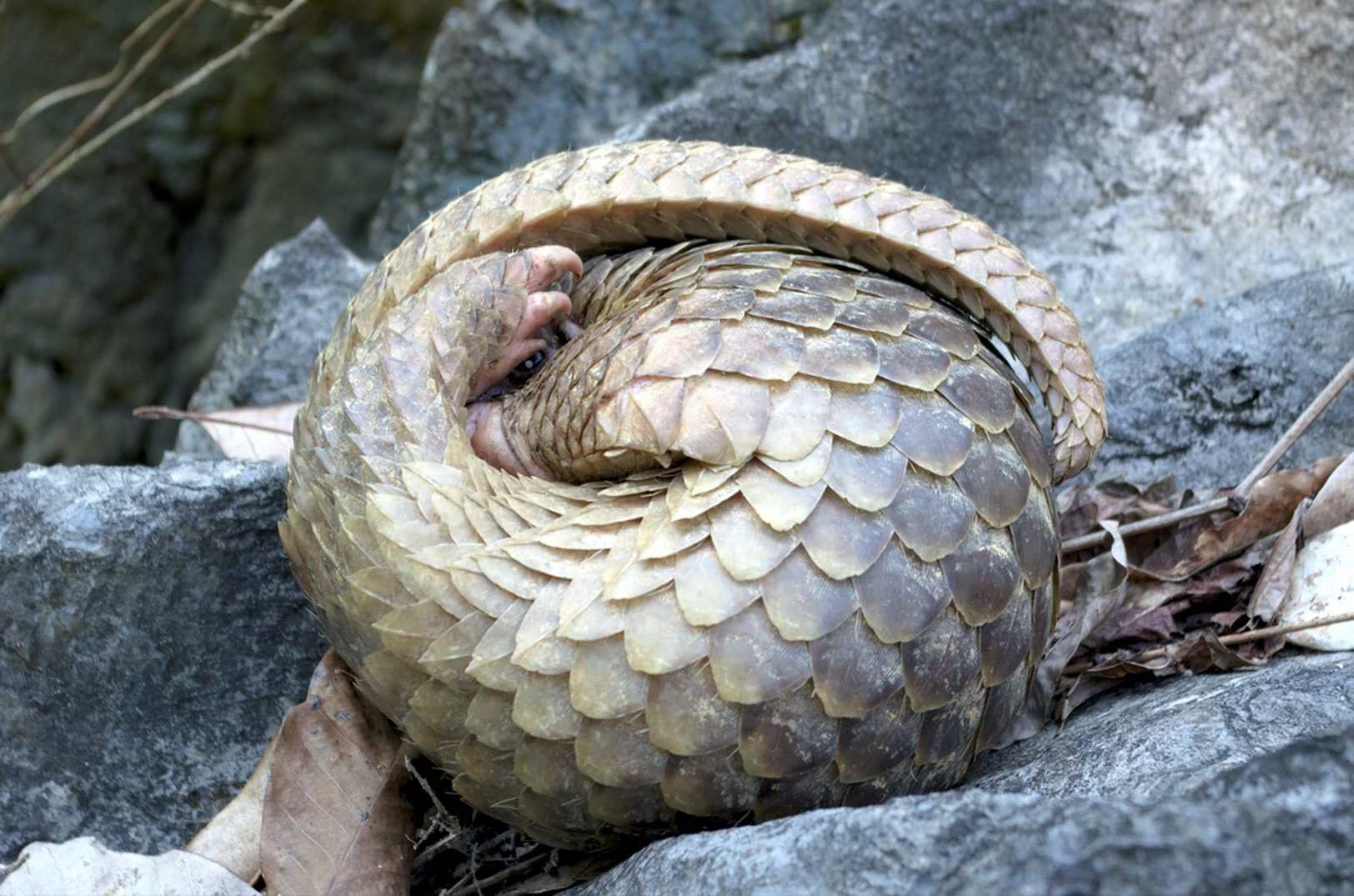 This small and shy nocturnal creature is often overlooked and is given far less publicity than other endangered species like pandas or tigers.

Conservation projects are unfortunately very much under the radar, and receive little international coverage despite being the most common mammal seized during illegal wildlife trafficking raids.

During the first international conference on pangolins in 2013, global experts noted that more than 200,000 pangolins were seized by authorities between 2000 and 2012. This figure likely represents only a fraction of those being illegally traded.

According to a 2013 article, our Malaysian Department of Wild­life and National Parks (Perhilitan) has foiled 50 cases of attempted smuggling since 2010 and seized nearly 1,500 pangolins. 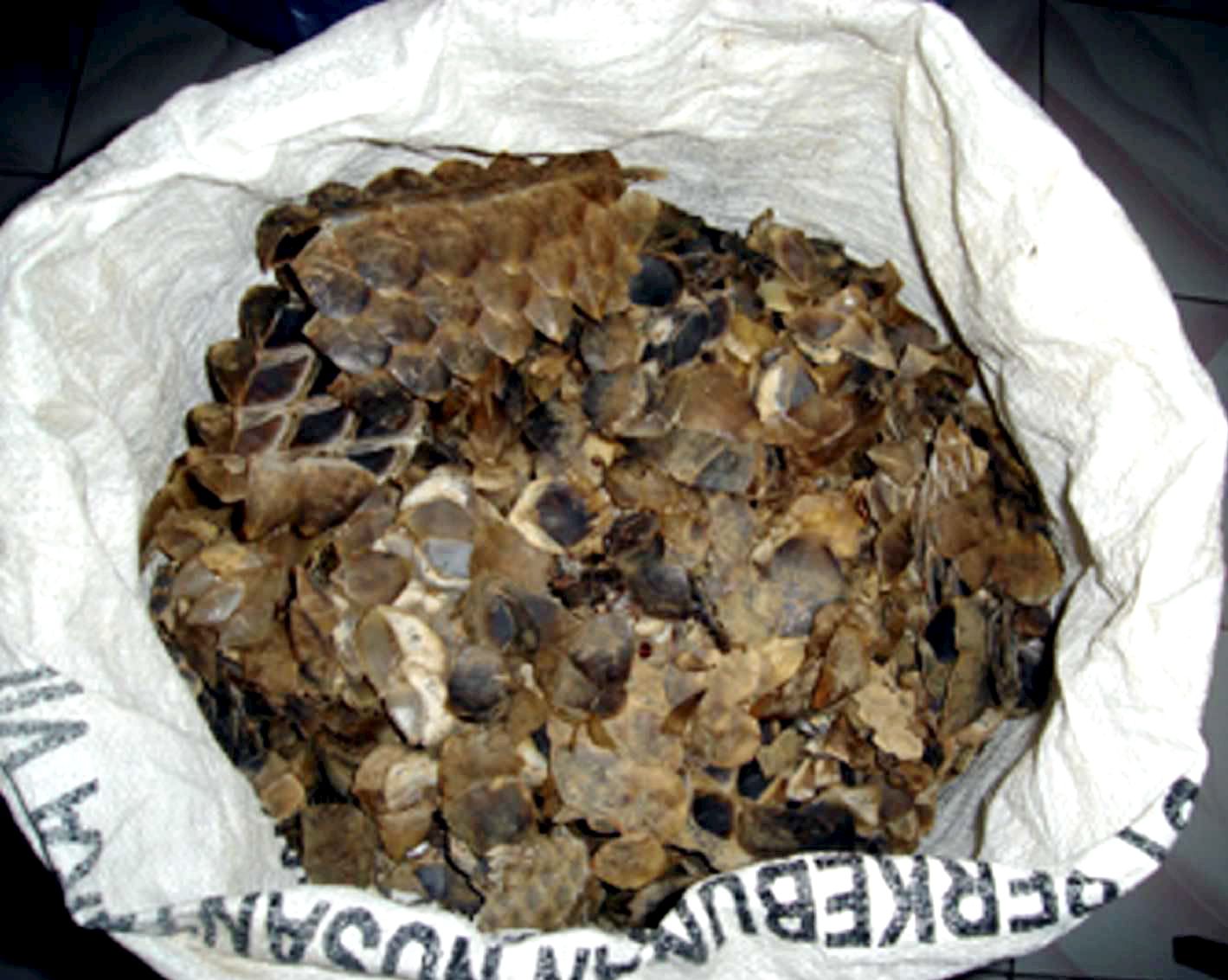 The figures are staggering. The demand for these creatures in the black market is still prominent, and if we do not take drastic action pangolins might become extinct sooner than we realize.

I believe that governments should take a more proactive stance against the illegal trade of pangolins.

Governments should impose harsher punishments to illegal traders caught trafficking pangolins (and other endangered or illegal animals) and carry out more vigilant surveillance of livestock coming into their respective countries.

They should make illegal traders think twice before catching pangolins in the wild and smuggling them into countries to sell. We should make the illegal trade of wildlife as unattractive as possible to traders!

More funds should also be pumped into conservation projects to protect pangolins. 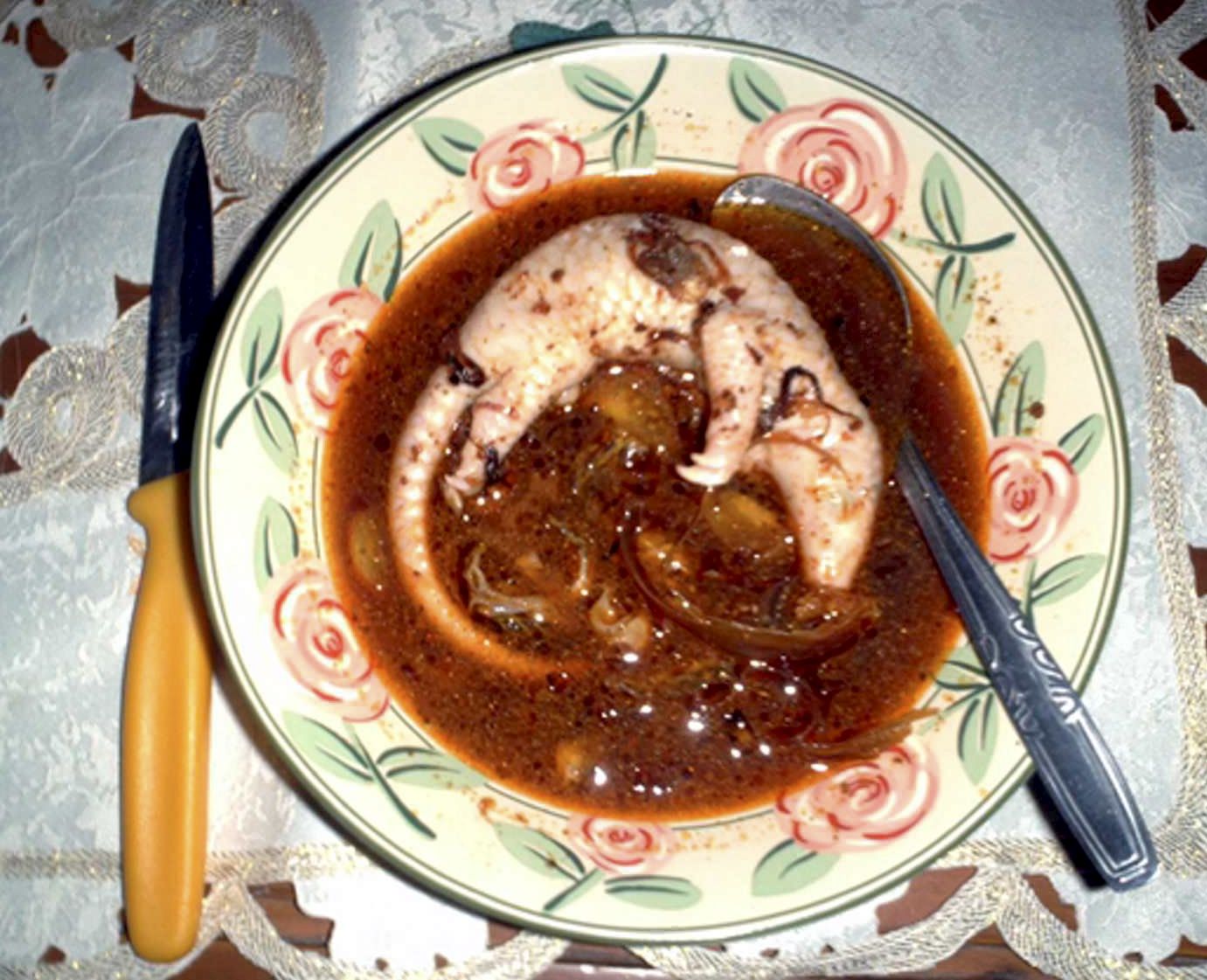 The pangolin's fetus is served as exotic dish.

Local communities should be educated about the endangered status of pangolins so that they will move away from poaching the animal and purchasing its meat and scales. Consumer demand should be reduced, so that illegal traders will be put out of business.

World Pangolin Day will fall on Saturday, and I hope that this fascinating animal will continue to roam this earth rather than be consumed by people.

I hope that the public will take the time to learn a little bit more about pangolins, and to report the illegal sale of this creature to the relevant authorities. 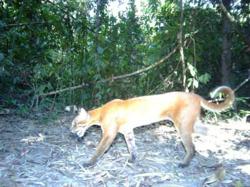