WHAT determines a good democratic government? Some would say it is the strength of its institutions. Although partially true, the essence of democracy actually lies with the citizens. The quality of government relies on the quality of the governed. And those who are governed need to be politically literate enough to understand the significance of living in a democracy.

Political literacy is crucial in developing rational-minded citizens, critical of politics and the democratic processes of a government. Therefore, political literacy should be taught early in schools. Concepts like “rule of law”, “separation of powers”, “elections”, and “first-past-the-post” are very significant terms that students not only need to understand but internalise. The education system should be reformed to ensure that political literacy is cultivated among students early on and internalised by the time they reach adulthood. 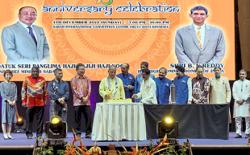 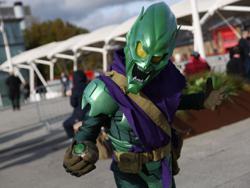 The rise of PAS as a major power of Malaysian politics
Law fails to see the bigger picture
Compassionate approach must be adopted
Potholes posing danger to road users
Urgent issues to address in healthcare
Pregnancy law puts Malaysian girls and women at risk
Anwar’s Cabinet line-up: Game theory in practice
Put people at the centre of healthcare policies
Civil service has power to make a better nation for all
Reforming the role of Attorney General