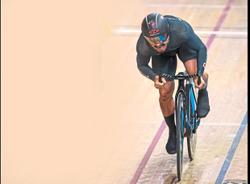 CHINA and Malaysia were conspicuously missing from the list of entries for the World Junior Diving championships, which started yesterday in Kiev, Ukraine.

The country that has dominated the championships in recent years are not taking part because of the country’s zero Covid-19 policy, which has also seen them declining participation in almost all major sporting events except for the Tokyo Olympic Games in August. 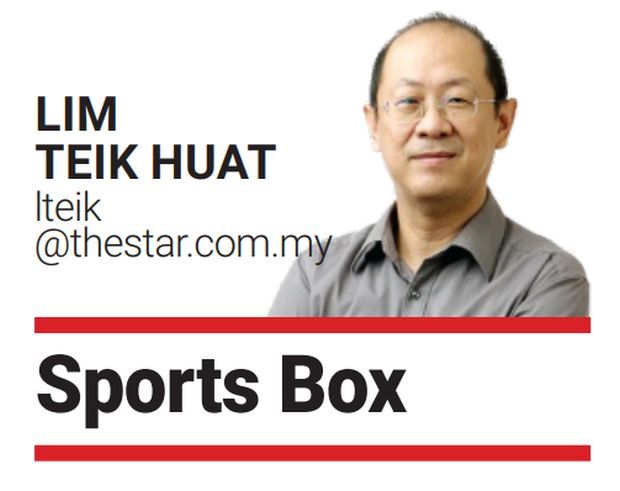 But Malaysia skipping the world junior meet? Now, that’s quite perplexing to me.

Their absence is a reflection of the poor situation Malaysia are in, in this sport.

Age group categories have been revised to ensure divers are still eligible to compete. The biennial event, which was rescheduled due to Covid-19 concerns, now consists of Group A (17-19) and Group B (15-16).

For Malaysia, the world junior meet used to be the stage where promising young talents emerge.

Their efforts to develop a diving team for the future paid off when Yeoh Ken Nee took a historic silver in the boys’ springboard in the 1999 edition in Calgary.

Then it was Bryan Nickson Lomas’ turn to make history when he splashed to a gold in the boys’ springboard event at the 2004 edition in Brazil.

Elizabeth Jimie also became the first female winner when she topped the girls’ springboard while Bryan claimed bronze in the boys’ platform when Kuala Lumpur hosted the 2006 edition.

These bright sparks went on to make an impact in the senior team.

However, there has been no Malaysian on the podium in the world junior meet since although the likes of Pandelela Rinong, Nur Dhabitah Sabri and Cheong Jun Hoong have managed to shine on the world stage.

But for how long are Malaysians going to depend on the seniors? Pandelela, 29, is in the twilight of her illustrious career and so is Jun Hoong, who will be 33 by the time Paris hosts the 2024 Olympics.

The diving team’s failure to return with an Olympics medal is already a wake-up call for Malaysia Swimming to do something to check the slide in the sport.

Instead, Australian coach Christian Brooker has lost his job as he was not retained by the National Sports Council while Chinese coach Li Rui has added pressure on the team by declaring that they could still be medal contributors at the Hangzhou Asian Games and Birmingham Commonwealth Games next year.

Malaysian diving has to strengthen their junior programmes. Instead of skipping the world junior meet, they should have taken the opportunity to expose future talents but they have wasted a good opportunity.

But fortunately, sense prevailed in another matter when the powers that be cancelled a planned victory parade to celebrate Kuala Lumpur’s Malaysia Cup football success.

The event was supposed to take place around the city centre and culminate with a show last night but thank goodness, the club president Tan Sri Annuar Musa tweeted in the afternoon that the parade had been cancelled.

But according to Annuar, the safety and health of city fans must take priority.

Many were already questioning the wisdom behind declaring a public holiday for Kuala Lumpur, Putrajaya, and Labuan at the last minute.

With Covid-19 infections still hovering in high figures, it does not make sense to organise a victory parade knowing how hard it would be to impose health safety measures when a large crowd congregate. 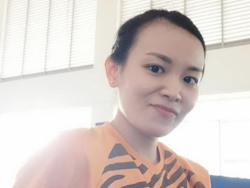 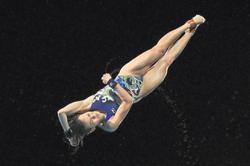 Still not ready for an electrifying ride
When academics are ‘ignorant’
Learning by doing: Belt and Road FDI spillovers
The spread of dishonesty bugs
Killed by ‘bureaucratic delays’
Calculated U-turn after the snip
It’s in our hands as much as the government’s
Bring it on – and soon
Watchdog turns scapegoat
Getting the right candidate