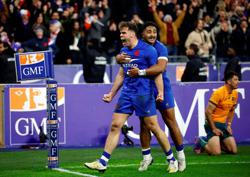 BEFORE hiring French coaches became fashionable following Les Bleus’ maiden World Cup victory in their own backyard in 1998, the Football Association of Malaysia (FAM) were probably two steps ahead than the rest of the world.

Previously reliant on coaches from the British Isles, the FAM had the bravado to appoint journeyman Claude Le Roy, who arrived on our shores in February 1994 after enjoying notable success with Cameroon in the late 1980s. 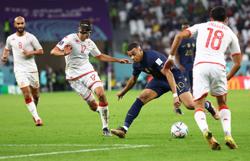 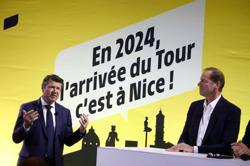