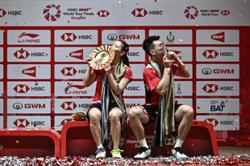 BANGKOK, Dec. 6 (Xinhua) -- China's mixed doubles duo Zheng Siwei/Huang Yaqiong have been announced as the Badminton World Federation's (BWF) Pair of the Year for their remarkable run this season.

"It means a lot to us to get this award for the first time," they told Xinhua, adding that the opponents in the upcoming BWF world tour finals are strong, and they expect to show their best game to meet the challenges ahead.

This is the second consecutive year the Danish shuttler won the award, recognizing his outstanding achievements of world tour titles in the current season.

Axelsen told Xinhua that he was very satisfied with his performance and will focus all his energy on the finals. 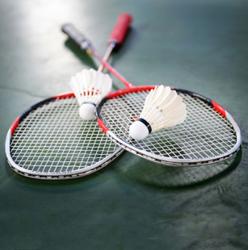 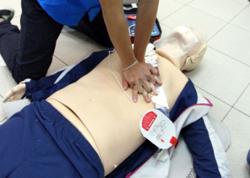