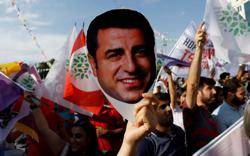 KHARTOUM (Reuters) - Prominent Sudanese politician Wagdi Salih was released from jail on Sunday, one day before the military and the political coalition he was a part of are expected to sign a framework agreement.

Salih was at the forefront of an anti-corruption committee which came under fire from generals who led an October 2021 coup. His Forces of Freedom and Change coalition had called his arrest in October "purely political". 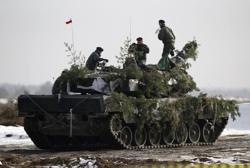