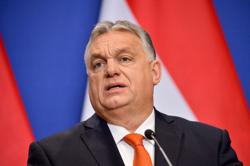 AMSTERDAM (Reuters) - The European Union will try to set up a specialised court, backed by the United Nations, to investigate and prosecute possible war crimes committed by Russia in Ukraine, European Commision President Ursula Von Der Leyen said on Wednesday.

"We are ready to start working with the international community to get the broadest international support possible for this specialised court," Von Der Leyen said.

Russia, which calls its actions in Ukraine a "special military operation", has denied targeting civilians. 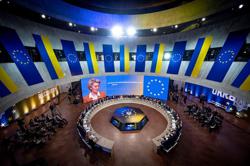 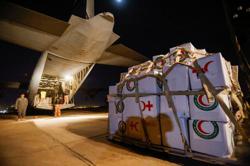