BELGRADE (Reuters) - Serbian police uncovered 600 illegal migrants near the border with Hungary on Friday following a shootout in a town in which one person was shot, the Interior Ministry said.

The incident happened in the early hours in the north Serbian town of Horgos, police said.

"Members of the ministry of interior ...started a detailed search after reports that migrants were on the street, shooting at each other," a police statement said.

"(They) have found six migrants, one of whom was around 20-years-old...with two gunshot wounds to the chest."

A police operation eventually uncovered around 600 migrants in the area, including weapons and some of those involved in the shootout, the ministry said in a separate statement citing Interior Minister Bratislav Gasic.

Many migrants are crossing borders using elaborate networks of smugglers who are sometimes armed.

Last week, Serbia agreed with Hungary and Austria to deploy more joint border patrols and align its visa policies with those of the EU to stem the flow of illegal migrants to the west through the Western Balkans. 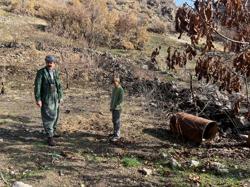 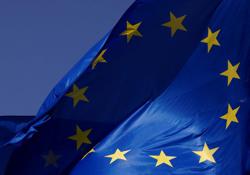