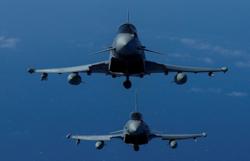 SOFIA (Reuters) - As many as three people may have died in an explosion on Tuesday at a workshop belonging to Bulgaria's largest weapon maker Arsenal, state news agency BTA quoted the plant's chief executive as saying.

"There are victims. Most probably three people have died. The site has not been cleared yet," Arsenal's chief executive Nikolay Ibushev told BTA. "The number of the injured people is yet to be clarified," he said.

Local health officials in the town of Kazanlak in central Bulgaria where the blast occurred confirmed the death of at least one man and said one woman was in a critical condition in hospital.

The cause of the blast was not immediately known. Local media, quoting a senior police official, said worker negligence in handling explosive materials was the most likely cause.

Prosecutors are expected to provide details later on Tuesday. 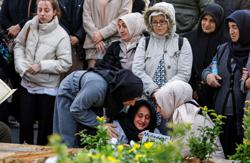