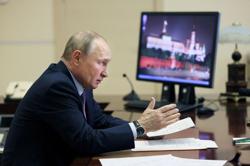 MOSCOW (Reuters) - President Vladimir Putin is "likely" to sign laws to incorporate four Ukrainian territories into Russia during the course of the day, Kremlin spokesman Dmitry Peskov said on Tuesday.

Earlier, the upper house of the Russian parliament unanimously ratified legislation to annex the Donetsk, Luhansk, Kherson and Zaporizhzhia regions, representing around 18% of Ukraine's internationally-recognised territory, following a similar vote in the lower house on Monday. 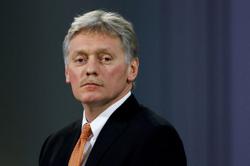 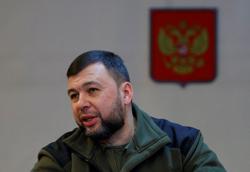