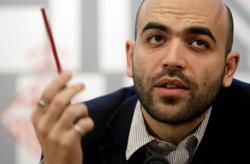 ROME, Sept. 30 (Xinhua) -- The consumer price index in Italy set a new record by rising 8.9 percent in September compared to the same month in 2021, the largest year-on-year increase recorded since the creation of the euro currency.

The previous record was set a month earlier, when prices climbed 8.4 percent between August 2021 and August of this year. So far, the four largest year-on-year increases in Italy's inflation rate have all been recorded over the last four months.

According to Italy's National Statistics Institute (ISTAT), the country's inflation rate over the first nine months of the year was 7.1 percent higher than the same period a year earlier.

While prices for energy goods were 44.5 percent higher in September than in the same period a year ago, that represented a slight deceleration compared to August, when the rise compared to the previous year was 44.9 percent.

The knock-on effects from higher energy costs were also felt in other sectors, including transport services, which saw a 7.2-percent increase over the last year.

Foodstuffs also saw a rise of 11.5 percent, and prices of processed goods rose by 11.7 percent over the 12 months ending in September.

Core inflation, which calculates the consumer price index excluding the impacts of volatile products such as energy goods and fresh food, was 5.0 percent higher in September, an acceleration from the 4.4 year-on-year increase registered in August. 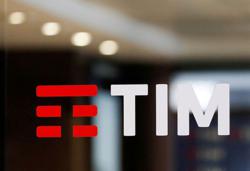